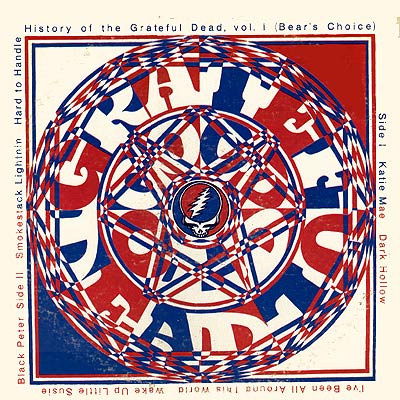 San Francisco Chronicle music critic Joel Selvin arranged to met up with him for a rare interview: “For the unrepentant patriarch of LSD, long, strange trip winds back to Bay Area”

By conservative estimates, Bear Research Group made more than 1.25 million doses of LSD between 1965 and 1967, essentially seeding the entire modern psychedelic movement.

Less well known are Bear’s contributions to rock concert sound. As the original sound mixer for the Grateful Dead, he was responsible for fundamental advances in audio technology, things as basic now as monitor speakers that allow vocalists to hear themselves onstage.

The legendary, super pure acid that Owsley produced was a staple of the Bay Area scene in the mid to late 60’s, showing up at Grateful Dead shows and Ken Kesey’s Acid Tests.

Owsley’s nickname is “The Bear”, which comes from the bear illustration created by Bob Thomas, an image that later became the familiar “dancing marching bear” icon of The Grateful Dead. Speaking of Grateful Dead art, Owsley, along with Bob Thomas, designed the famous “Steal Your Face” logo.

For more on Owsley Stanley, check out his Wikipedia article.

UPDATE: In the comments Owsely clarifies the “Purple Haze” myth as well as the misconception that he put his doses on paper.