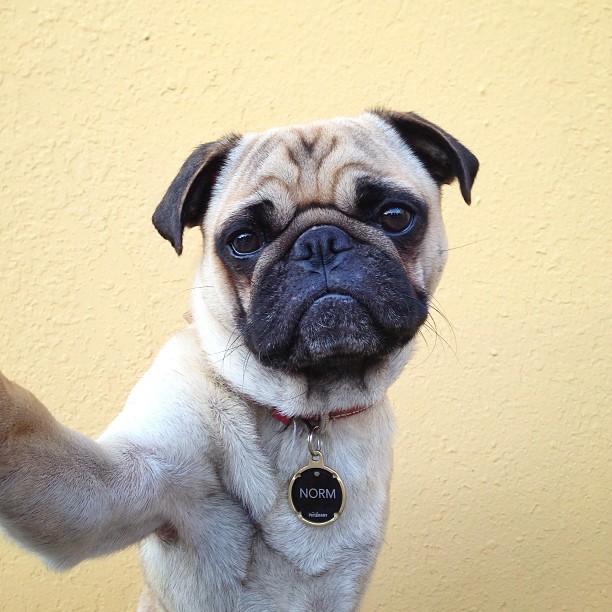 Seattle-based Jeremy Veach has been taking fun and unique photos with his pug Norm since shortly after he got the dog at just eight weeks old. Now Norm is about a year and a half old, and was featured in the June 2013 issue of mobile photography magazine Ludique. More adorable pug-shots can be found on Norm’s Instagram. 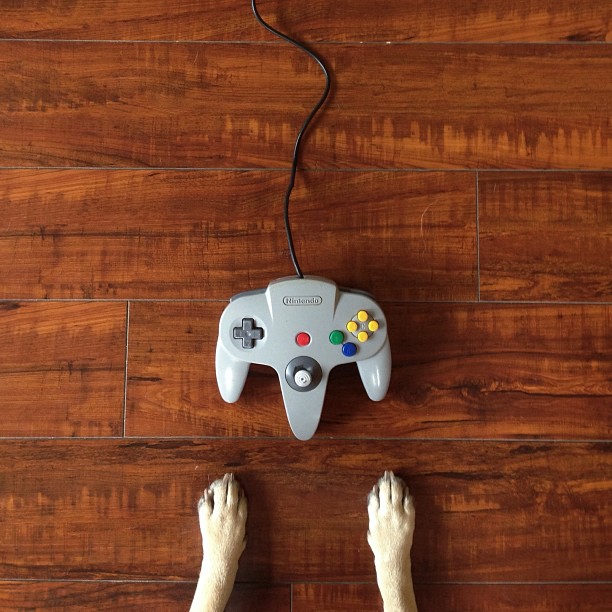 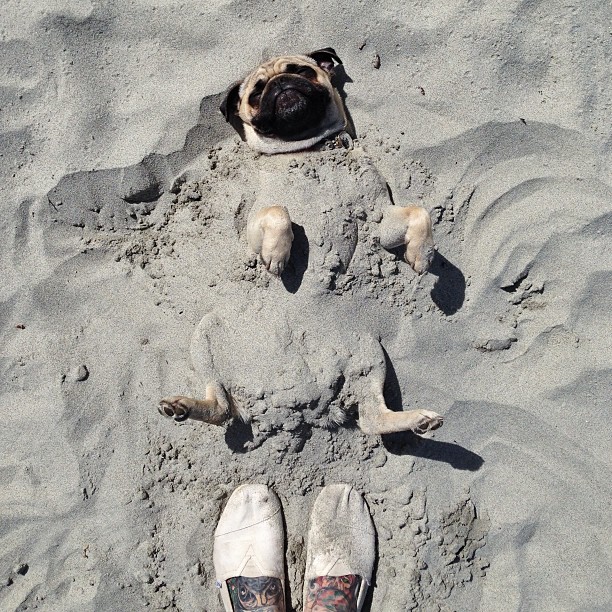 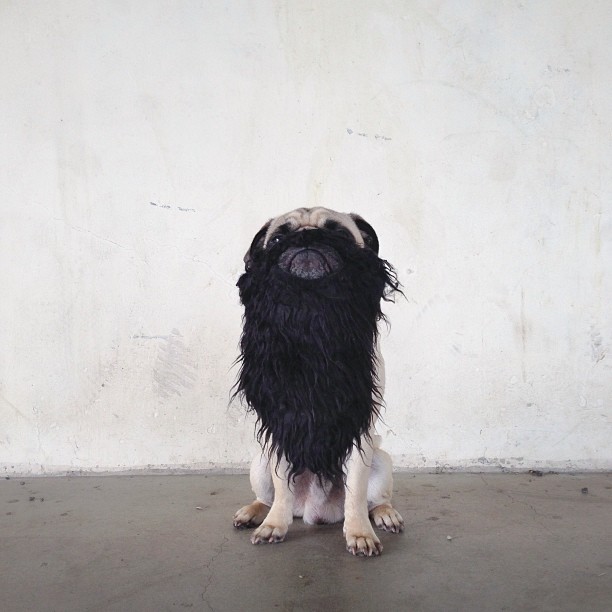 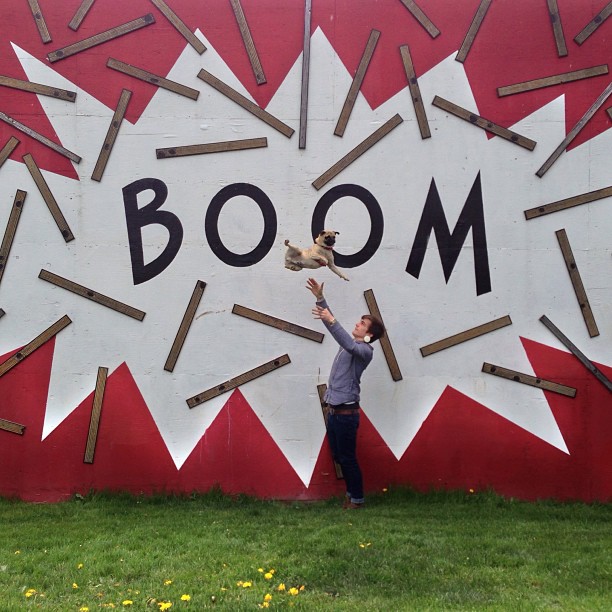 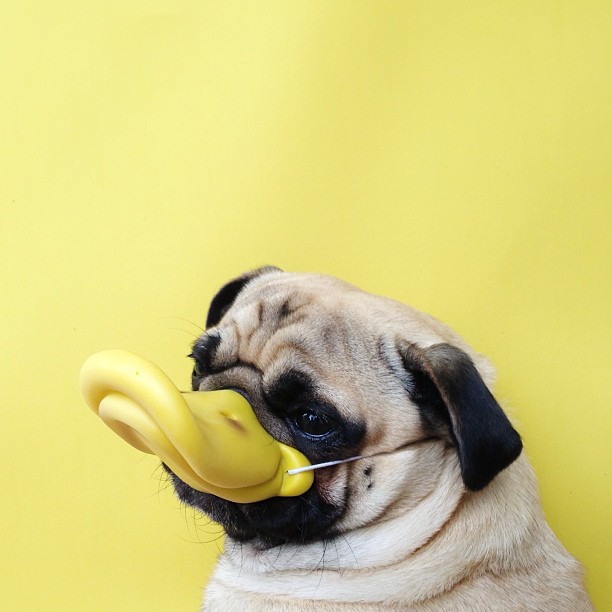