A pygmy marmoset named Ninita likes to eat, climb, play, and be combed with a toothbrush by the gentle humans at the Rare Species Conservatory Foundation in Loxahatchee, Florida. Ninita was hand-reared by the Conservatory after her parents rejected her for being deaf and has thrived ever since, not as a pet, but as an ambassador for her species.

Ninita is not a pet. She is a wild pygmy marmoset raised by hand because she was born deaf and abandoned by her parents. We (the Rare Species Conservatory Foundation) do not advocate keeping primates, or ANY exotic wildlife as pets. …Ninita represents one piece of a very difficult puzzle. Her species is in decline in the wild, and doing horribly in captivity. RSCF is home to the largest successful captive colony of pygmy marmosets in the United States. Our goal is to ensure pygmies remain in protected areas in the wild and that the demand to import them for display, zoos, pets, is eliminated. 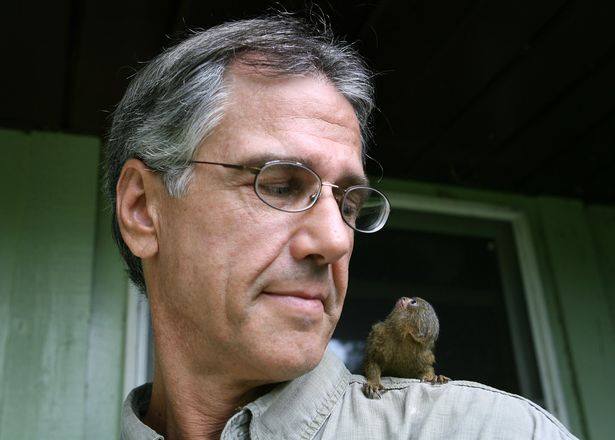 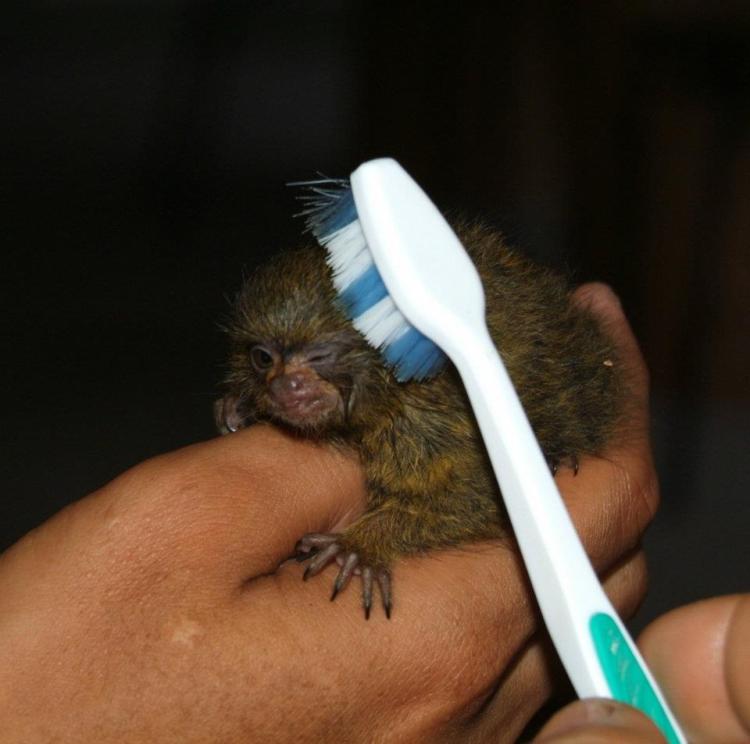 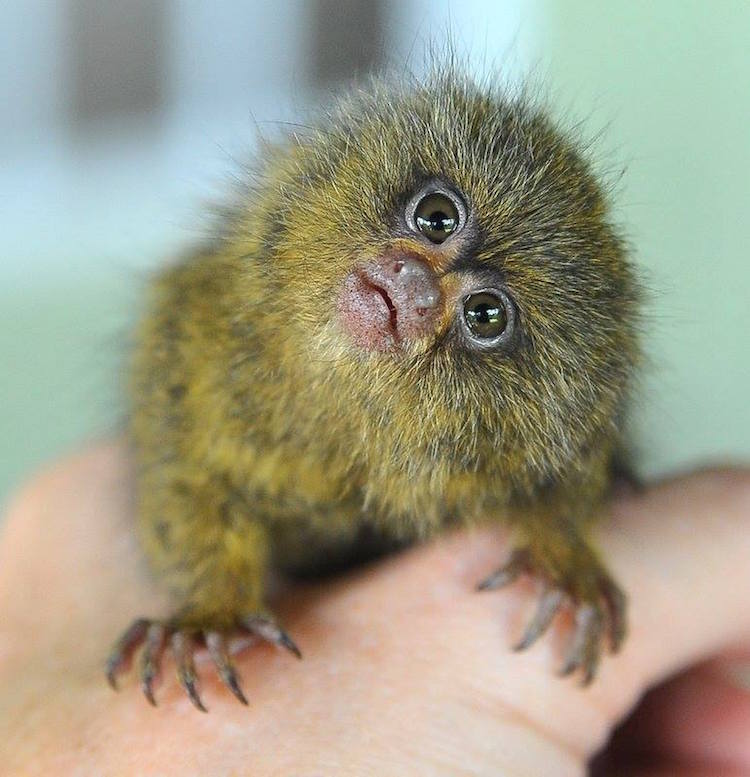