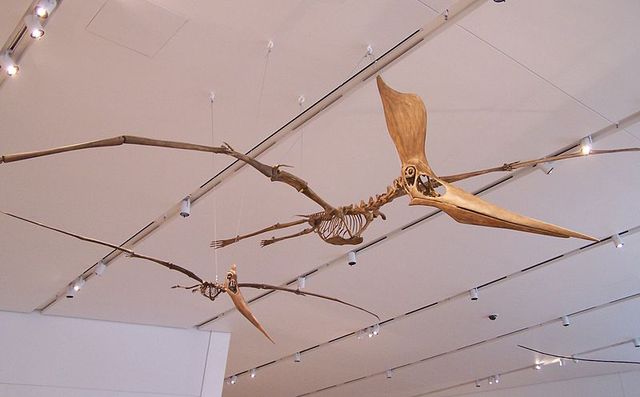 Nine-year-old Daisy Morris has had a new species of pterosaur — a winged dinosaur from the Cretaceous period — named in her honor. When she was four, Morris discovered the bones of a never-before-seen dinosaur in the sand at Atherfield beach on the Isle of Wight in England. In a recently published study, the new species of pterosaur has been dubbed Vectidraco daisymorrisae, which means “dragon from the Isle of Wight” and carries Daisy Morris’ name. The pterosaur has been donated to the Natural History Museum in London.