Nike has partnered with the Grateful Dead to create a funky fuzzy neon-colored line of SB Dunk Low featuring both the iconic Dancing Bear and the “Steal Your Face” skull.

To celebrate the Long Strange Trip, SB is putting out a fuzzed-up Dunk Low in three neon colors with our Deadhead friends. With shaggy fur panels on the upper, custom-designed GFD Bear logo and a secret zip stash pocket inside the tongue itself, the GFD Dunk is full of surprises if you know where to look.

These fuzzy kicks were made in celebration of the 50th anniversary of the band’s 1970 album American Beauty and in memory of the band’s longtime sound engineer Bear, aka Owsley Stanley.

Keep On Dunkin’. 50 years ago the Grateful Dead released the album, “American Beauty,” and cemented their legacy as one of the greatest psychedelic rock bands of all time. …While bears may not have influenced the music itself, the man behind the bears — an enigmatic audio engineer nicknamed Bear, who helped develop the group’s Wall of Sound system as well as the cartoon symbol — certainly did, and his work brought a resounding impact to the Grateful Dead’s legacy, much like Nike SB founder Sandy Bodecker’s impact on the Dunk and skate culture.

The sneakers come in three different neon colors: orange, yellow, and green, with each color having a different release date.

Due to high demand, FTC is offering different raffle dates for each color.

Due to high demand we will conduct a 24hr online email raffle for ORANGE ONLY dropping Saturday July 18th. Raffle info will be released Wednesday, July 15th and raffle info for the Yellow and Green Dunks — TBA. 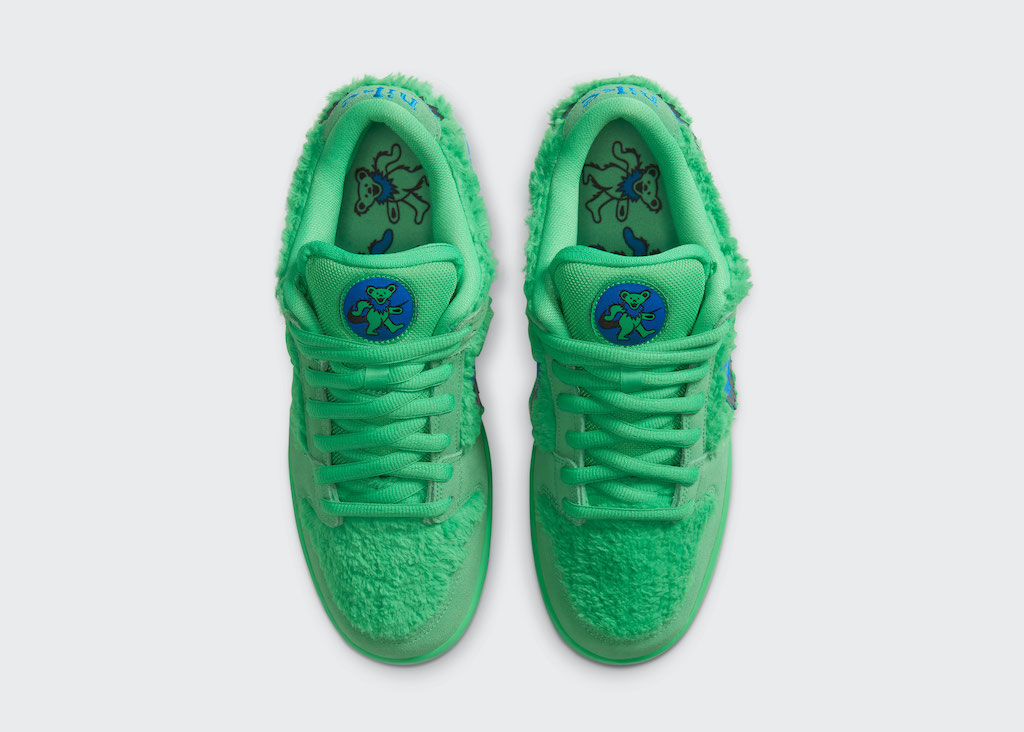 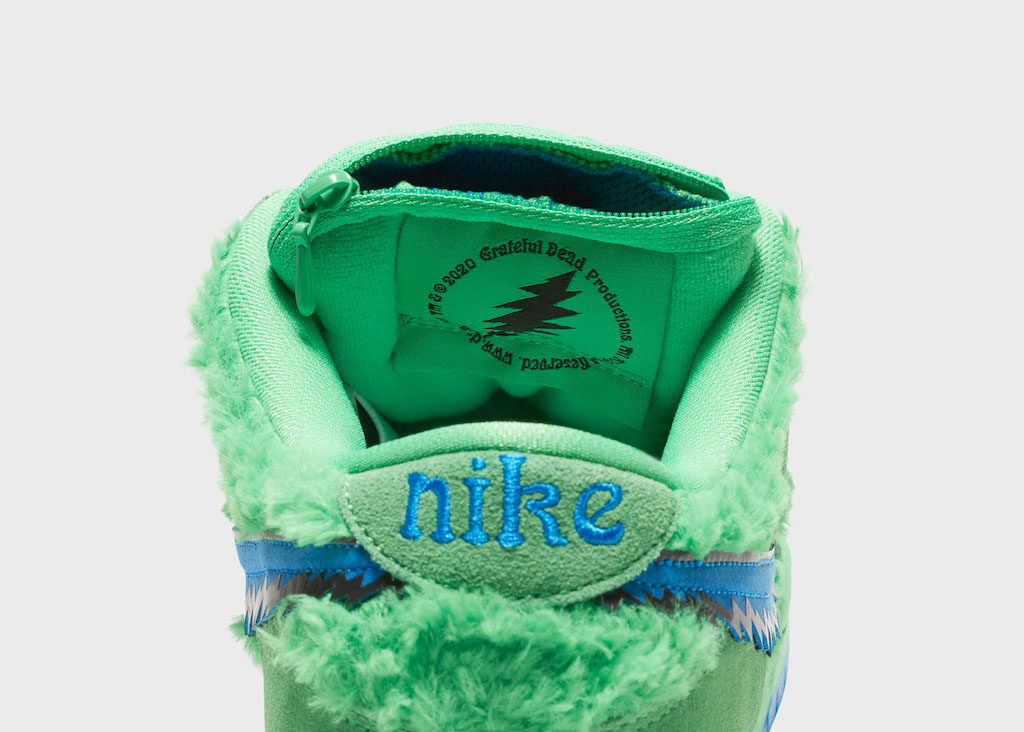 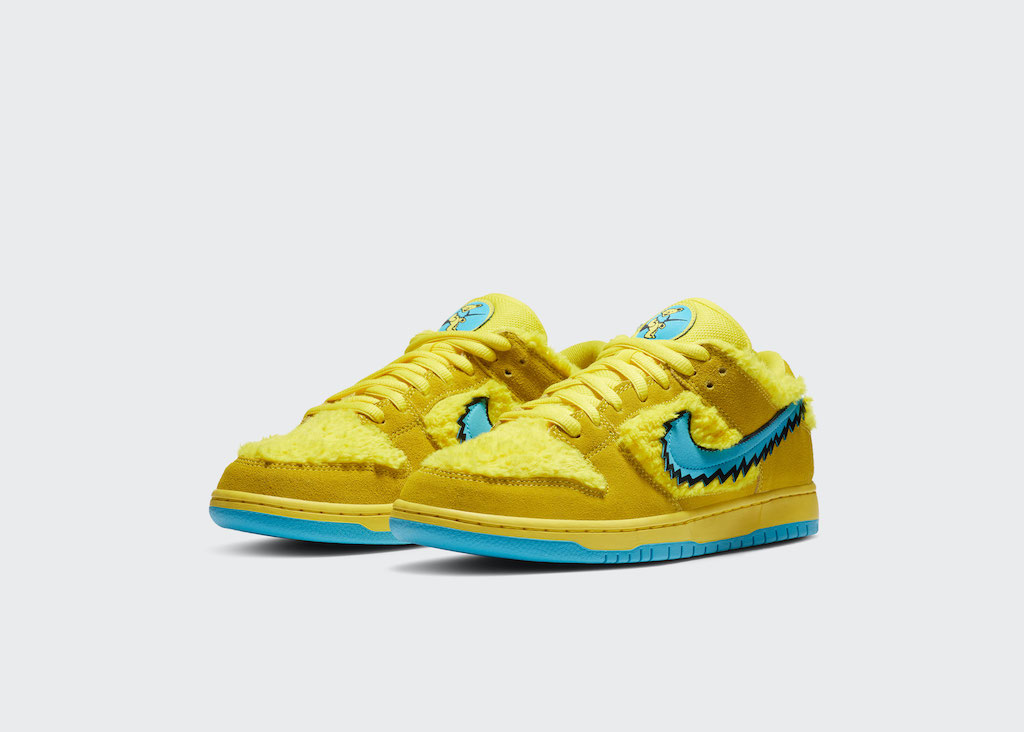 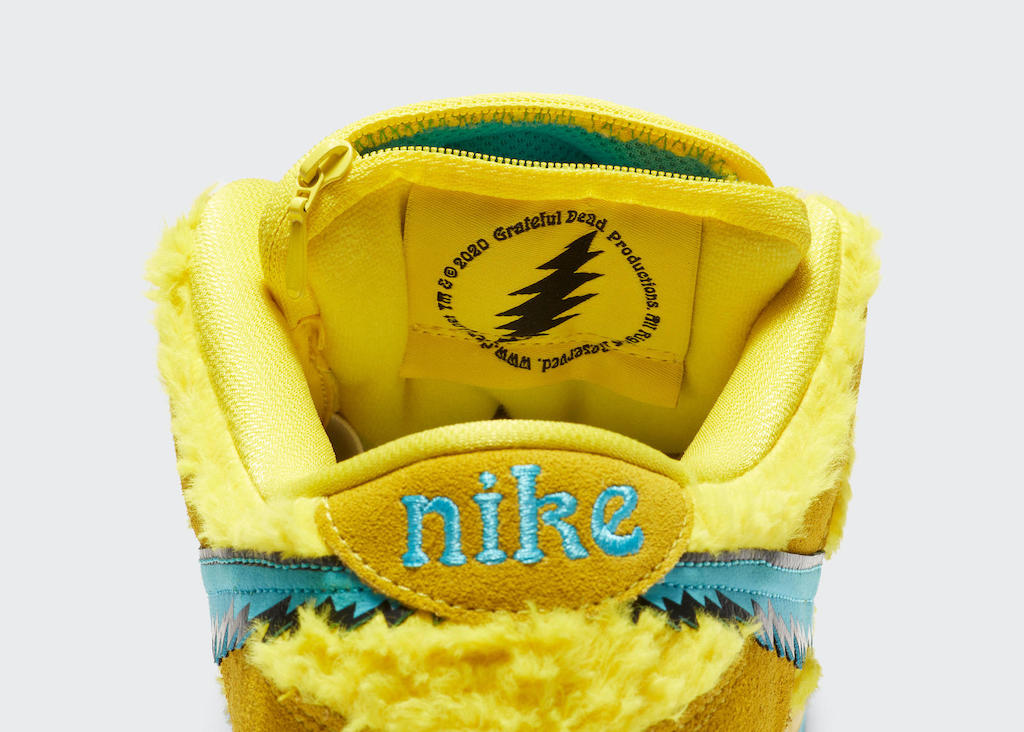 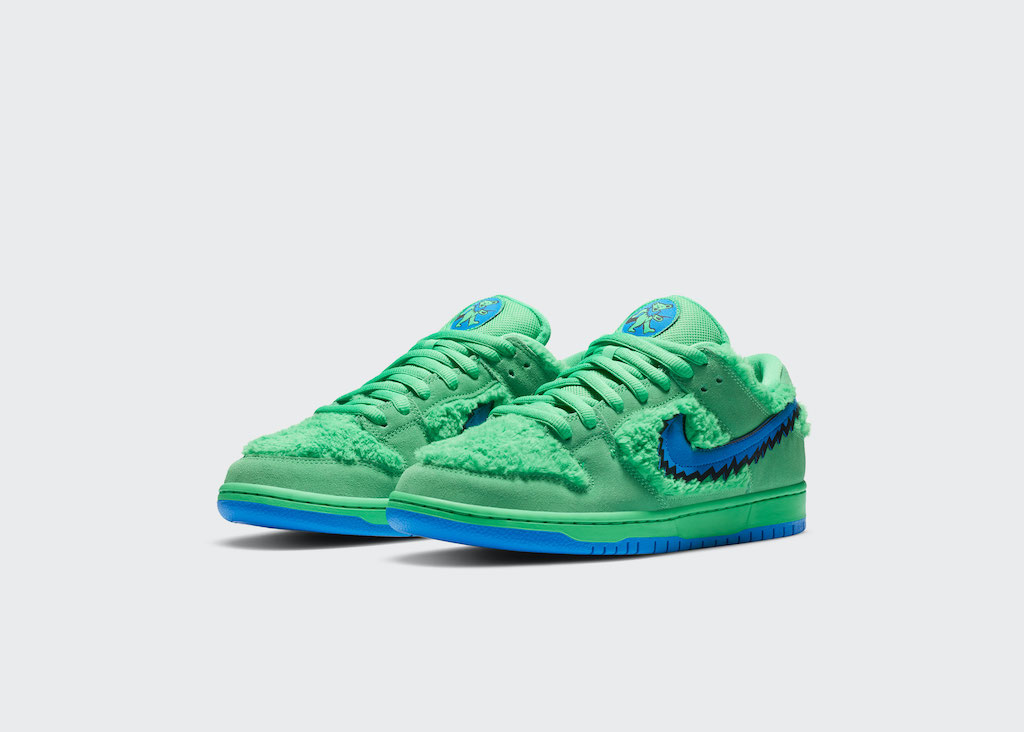 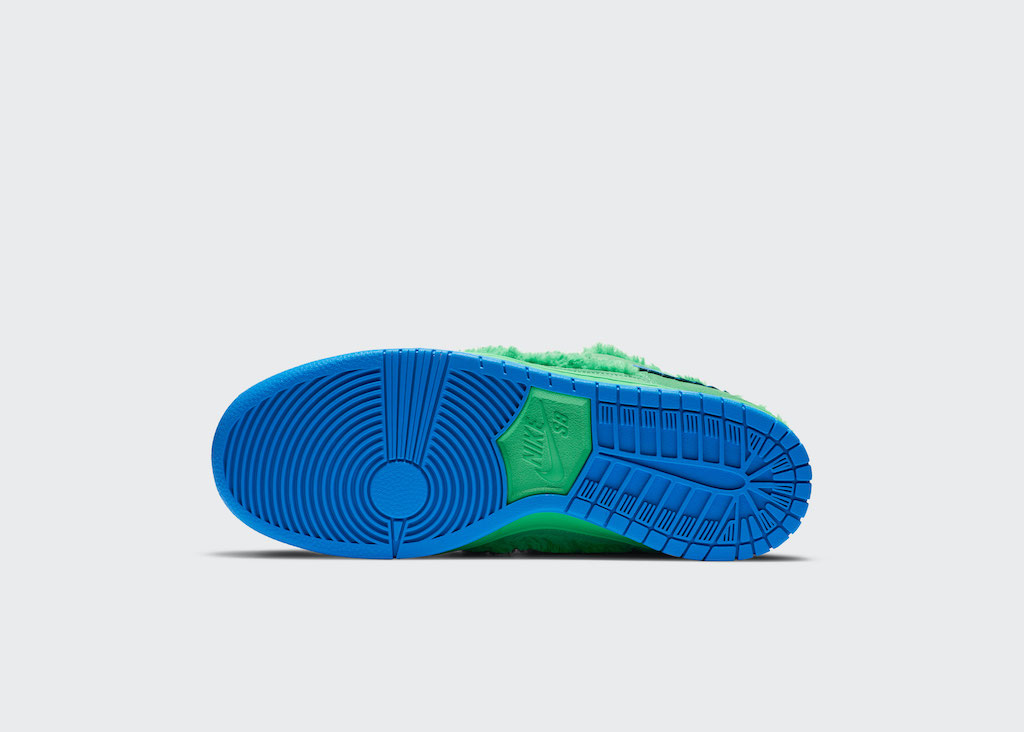 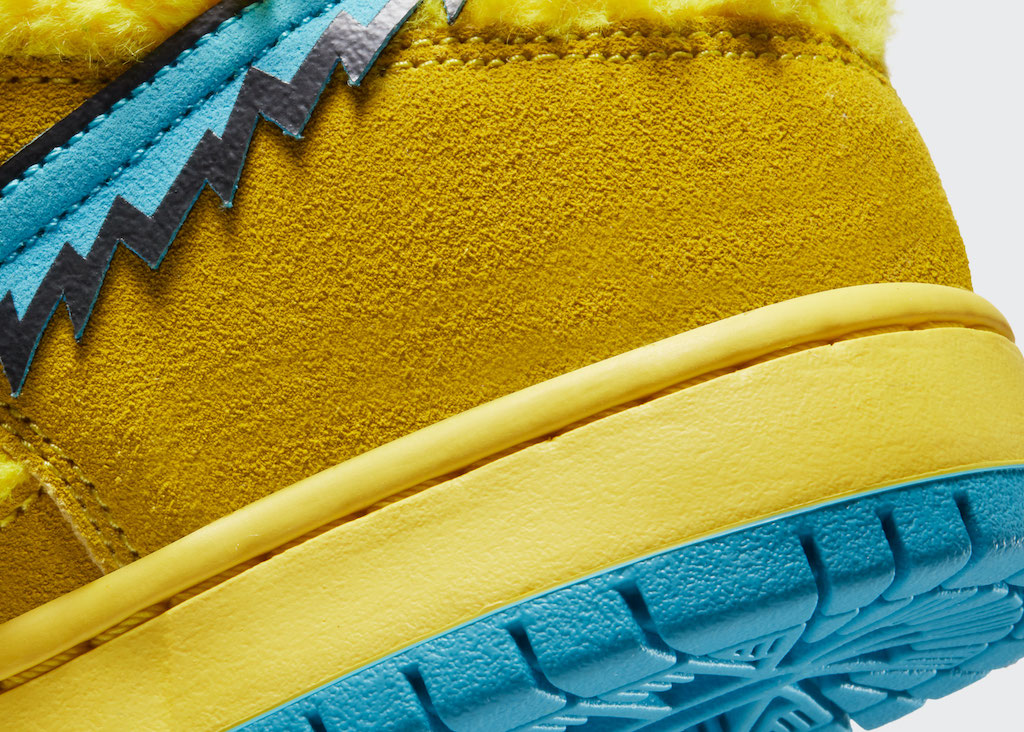