Sony has announced that they are releasing a new and improved edition of their discontinued robotic dog AIBO. The robot pup will be able to respond to voice commands, wag its tail, do tricks, and convey emotions through its two OLED eyes. Sony is accepting pre-orders from their store in Japan and the AIBO pet will go on sale January 11th, 2018.

These perpetual changes are brought about through Sony’s unique AI technology, which allows aibo to interface with the cloud. aibo’s AI learns from interactions with its owners and develops a unique personality over time. Further, with its owners’ permission, aibo can collect data from these interactions, then connect to the cloud and access the knowledge accumulated from interactions between different owners and their aibo to become even more clever (read more). 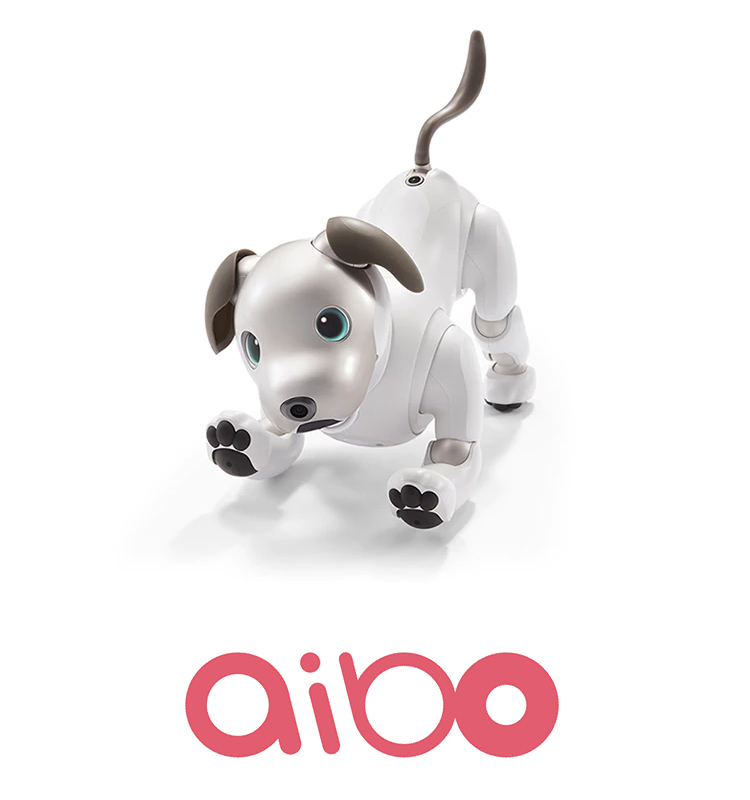