Irrational Games released a new launch trailer for their upcoming first person shooter video game BioShock Infinite, which is set to be released tomorrow March 26, 2013 for the Xbox 360, PlayStation 3 and PC. It is still available to pre-order online from the official website, Steam and Amazon.

BioShock Infinite puts players in the shoes of U.S. Cavalry veteran turned hired gun, Booker DeWitt. Indebted to the wrong people and with his life on the line, DeWitt has only one opportunity to wipe his slate clean. He’s one man, alone. And the followers of the Prophet Father Comstock will stop at nothing to keep Booker from his Quarry. But with an arsenal of weapons and the incredible powers granted by Vigors, Booker deals death from above on the Sky-Lines of Columbia. And the girl he’s there to rescue might turn out to be the partner he needs to survive. 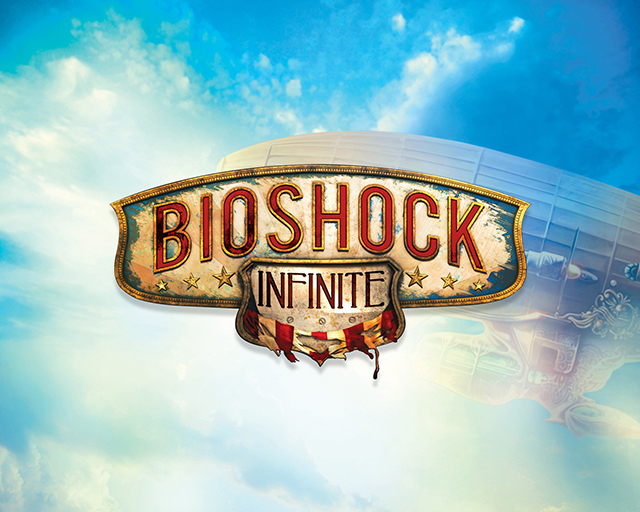