NBC has released a new trailer for Tim Kring‘s upcoming 13-episode miniseries Heroes Reborn. The thrilling trailer gives us a glimpse at our evolving planet being populated with more and more heroes who are either in hiding or missing. The heroes are in need of Noah Bennet‘s (Jack Coleman) help, and the world needs the heroes. Heroes Reborn is schedule to air Thursdays on NBC beginning September 24, 2015. 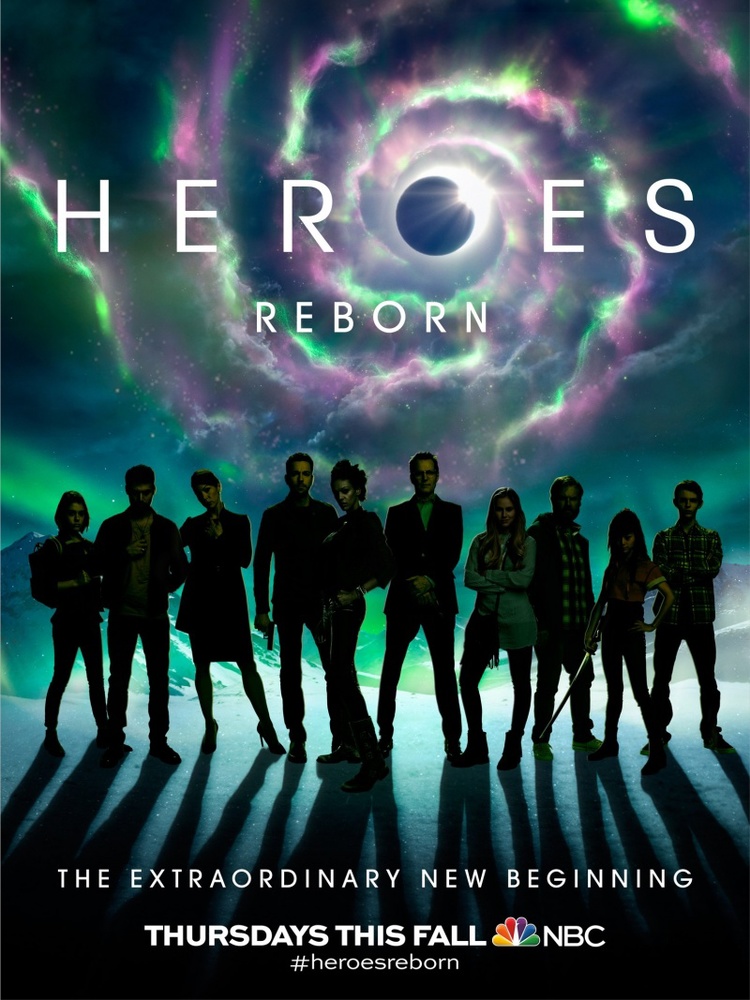