20th Century Fox has released the second trailer for Fantastic Four, the upcoming reboot film directed by Josh Trank and based on Marvel’s renowned group of superheroes. The exciting new trailer has the young superheroes facing off against the powerful supervillain, Doctor Doom, and realizing their true potentials when working together. 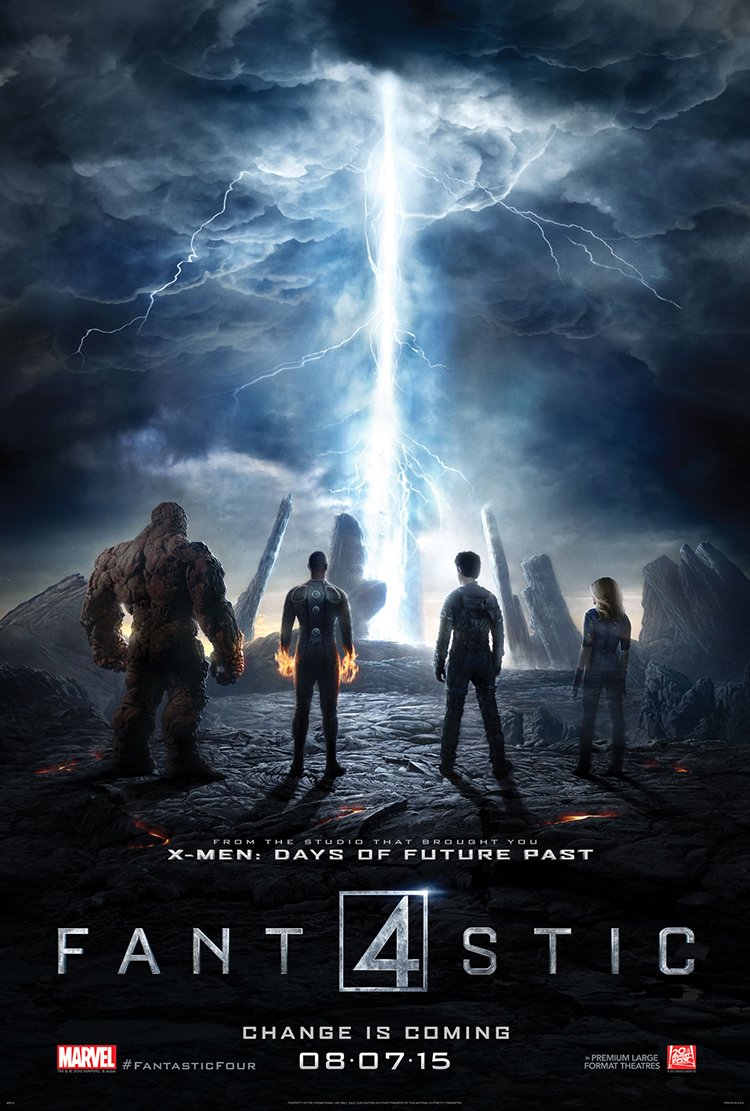