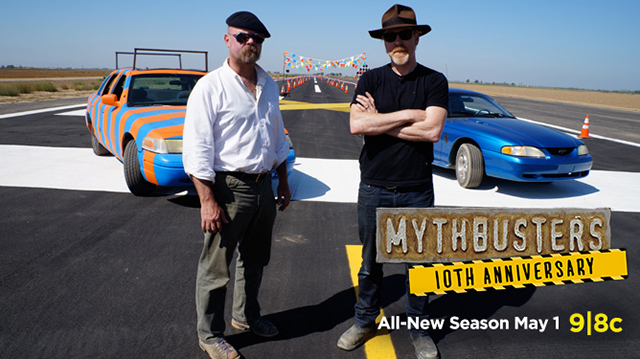 MythBusters’ 10th anniversary kicks off with a blast from the past, the myth that began the busting: JATO Rocket Car. Back with more rocket power, more gadgets, and a huge rolling bunker called The Beast, will the team bust this myth once and for all? 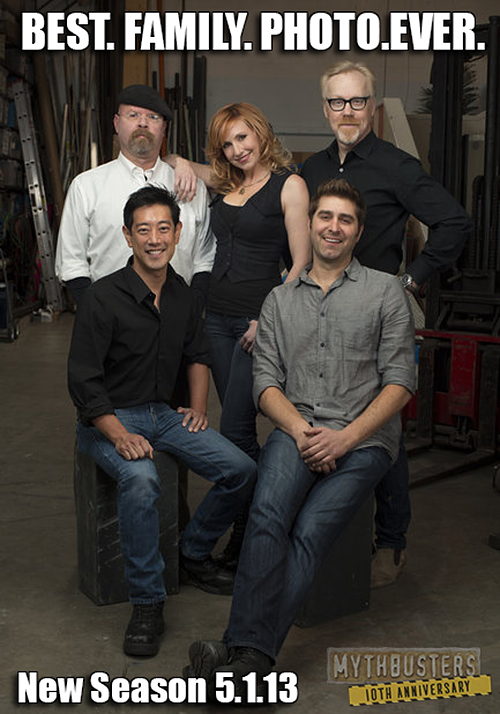 Myth: There’s no such thing as a good family photo