Advancer is also going to be developing a series of add-on shields that offer additional functionality, and they have made their hardware open source to allow others to build on what they’ve created. 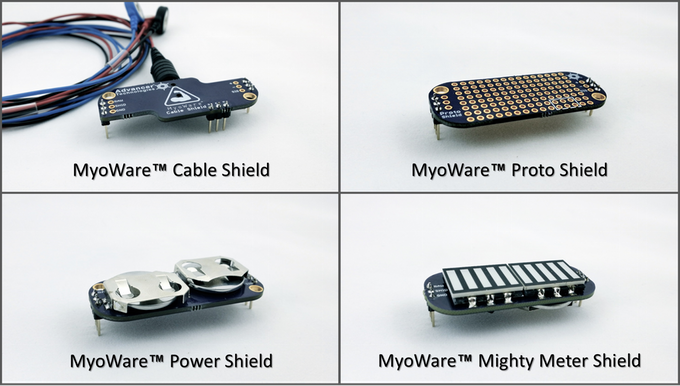