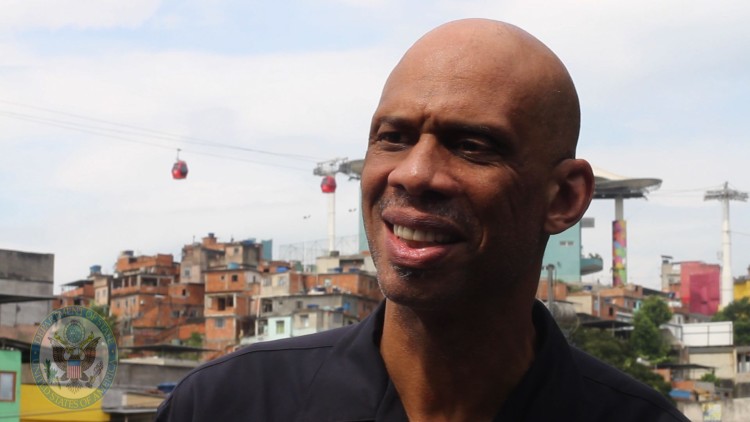 Kareem Abdul-Jabbar, the legendary basketball player and dedicated Sherlock Holmes fan, is writing a book about about Mycroft Holmes, Sherlock’s older, brainier and less motivated brother. Mycroft Holmes will be published in the fall of 2015 by Titan Books, who released a statement to The New York Times Arts Beat explaining how the book came about.

Mr. Abdul-Jabbar, a 19-time N.B.A. All-Star, began reading Arthur Conan Doyle’s stories more than 40 years ago, during his rookie season. “I was fascinated by Holmes’s ability to see clues where other people saw nothing,” he said in a statement released by his publisher. “Mycroft Holmes” was written with the screenwriter and producer Anna Waterhouse. Mr. Abdul-Jabbar later read “Enter the Lion: A Posthumous Memoir of Mycroft Holmes,” a 1979 novel that was written by Michael P. Hodel and Sean M. Wright, and features Sherlock’s older brother. He was taken with the character, who appears in several of Arthur Conan Doyle’s stories and works for the British government. 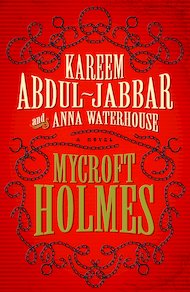