“My Mom Is an Airplane” is an animated short film by Russian artist Yulya Aronova. The film carries a charming, sincere tone and tells the story of a boy who is proud of his mother, who is actually a functioning airplane. He has an adventure flying through the sky with her and at the end shares that his father, too, is something special. 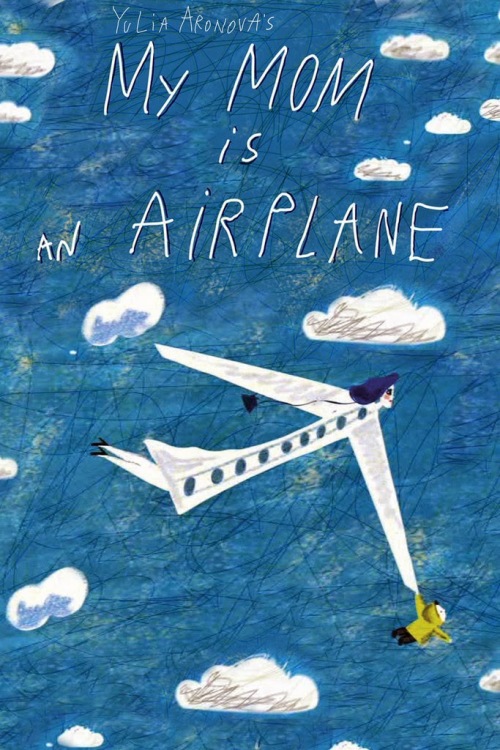 image via Forces of Geek