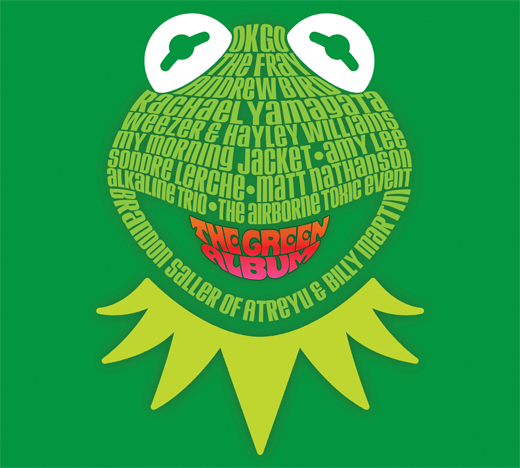 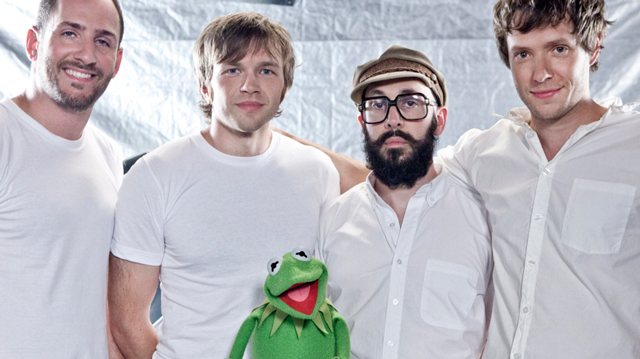 With the release of the The Muppets movie just down the road, Disney has compiled a tribute album to the iconic puppets called Muppets: The Green Album. Some heavy musical hitters have contributed to this album including OK Go, Weezer, Andrew Bird, My Morning Jacket and plenty more. Each artist brings their own unique sound to cover these childhood musical favorites like OK Go’s quirky extended version of The Muppets Theme Song. Kermit’s self-expressive song, Bein’ Green, is delicately covered by Andrew Bird complete with whistling.