MTV News correspondent Josh Horowitz goes on a wild ride as he points out and explains nearly every hidden Easter egg found in Marvel films. MTV also included the most recent Marvel movies, Captain America: The Winter Soldier and Guardians of the Galaxy.

Before Marvel Studios came along, Easter eggs — or small lines or visual cues that are included in movies as nods to fans in the know — were few and unimportant. Stan Lee got his “Spider-Man” cameos, Wolverine joked that his suit wasn’t “yellow spandex,” and Lou Ferrigno was seen briefly in “Hulk.”

But with the advent of the Marvel Cinematic Universe, starting with “Iron Man” all the way through its newest release, “Guardians of the Galaxy,” Easter eggs have become an art. Sure, sometimes they’re still similar to the old ones — after all, Stan Lee still has had cameos in every MCU movie so far — but Marvel was the first studio to really ask its fans to rewatch, slow down, and magnify its movies to find all the secrets within, secrets which could be integral to the plot of future movies. 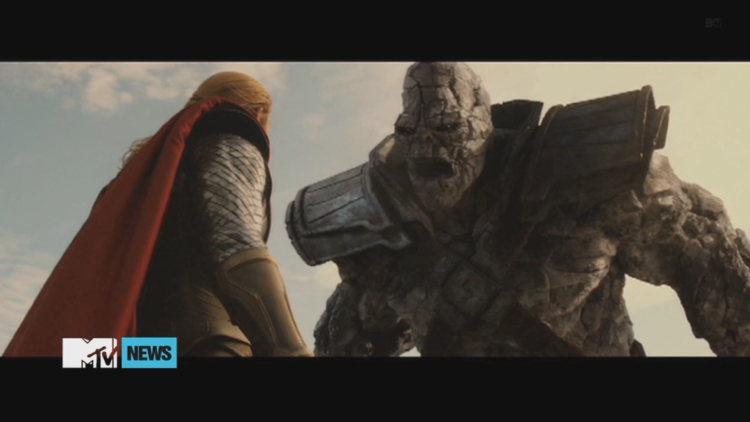