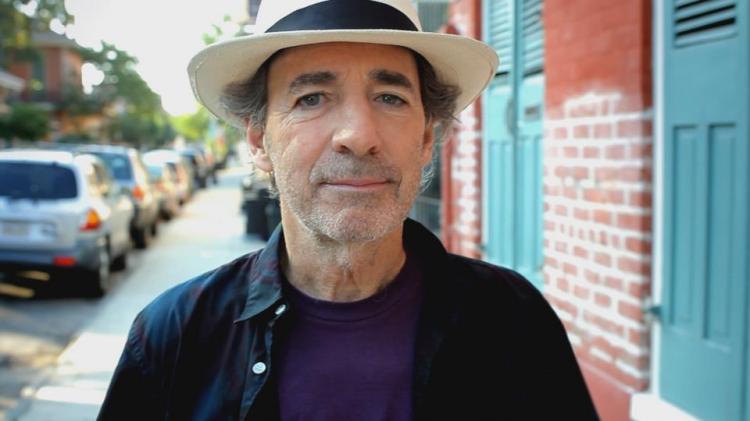 Voice actor Harry Shearer, who provides the voices of Mr. Burns, Ned Flanders, and Reverend Lovejoy among others, will be returning to The Simpsons after all. It was announced in May 2015 that Shearer would be leaving the show over a dispute with show producers over what he called, “the freedom to do other work.”

Showrunner Al Jean said in a series of tweets that Shearer and the producers were able to “clear up a misunderstanding,” and that he was glad Shearer is returning.

I would like to clear up a misunderstanding. I have recently been told that during a period where Harry Shearer believed he had a (MORE)

five week free period from the Simpsons, I was unaware of this fact, and did in fact request material from him. If so, my bad. I am (MORE)

truly glad he is returning to the show.

Said it at the beginning, even truer at the end: thanks to Simpsons fans for your support; wouldn’t have happened w/out you!