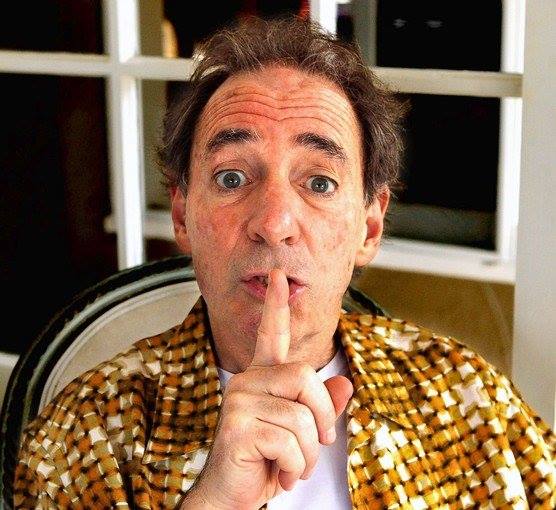 Actor Harry Shearer, the voice of Mr. Burns, Ned Flanders, and Reverend Lovejoy among others, has announced on Twitter that he is leaving The Simpsons after 582 episodes of the show. According to tweets, Shearer is leaving because of a contract dispute over “the freedom to do other work.”

Simpsons producer James. L. Brooks responded on Twitter encouraging Shearer to continue negotiations, and show runner Al Jean has said the show will go on without him.

.@thesimpsons #everysimpsonsever The show will go on, made by people who love it and see in it the most wonderful vehicle for satire ever.