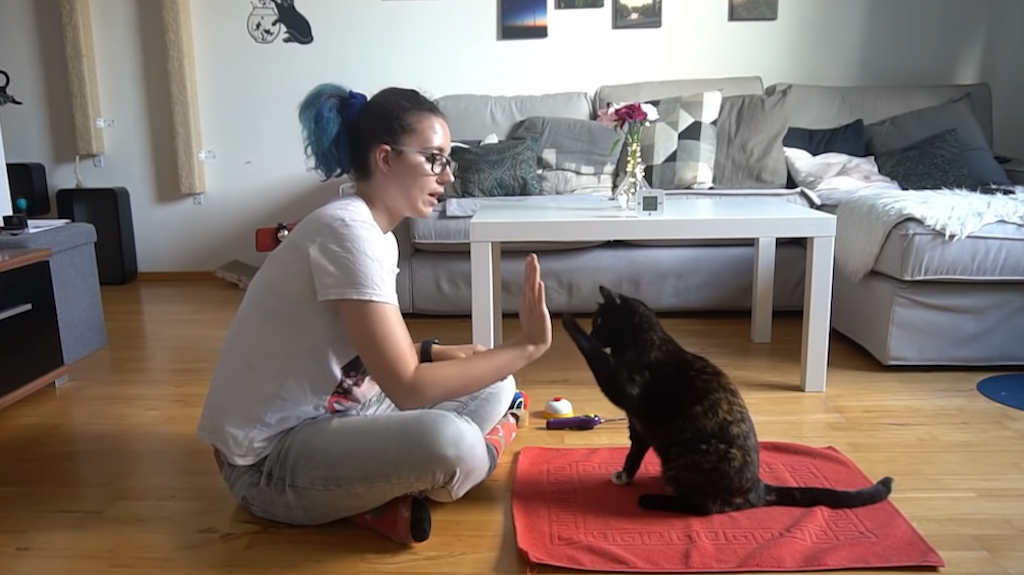 A very clever tortoiseshell cat named Alexis and her human Anika Moritz broke the Guinness World Record for the “most tricks performed by a cat in one minute”. Anika sat cross-legged on the floor across from Alexis and indicated what trick was supposed to be performed using a unique sign language that they both understood and were able to accomplish an amazing 26 tricks in just 60 seconds.

The most tricks performed by a cat in one minute is 26, and was achieved by Alexis and Anika Moritz (Austria), in Bruck an der Leitha, Niederösterreich, Austria, on 10 June 2020. Anika got Alexis when she was 11 years old and started the training a few weeks after her arrival. Alexis is described as trusting, loves to cuddle but also appreciates her freedom. 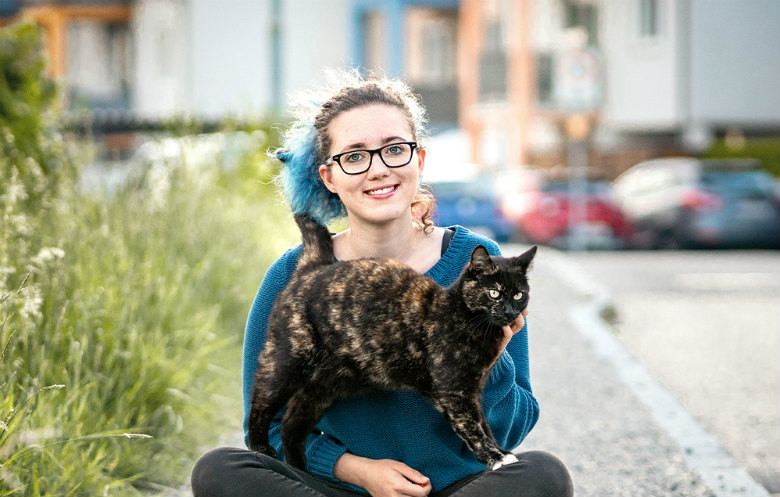