In November 2017 we wrote about toy maker Kevin Holmes and his amazing handmade 3D zoetrope that features fish with giant teeth endlessly eating other fish along with other wonderful animations. Since that time, Holmes’ company 4-Mation is raising funds through Kickstarter to sell their original app-based modular 3D kit, which includes a frame of either plywood or walnut and carousel disk.

You can control the animation speed, brightness and colour from the 4-Mation app. It’s on the Android play store now – it’s still in beta, but is fully functional. The iOS version is a stretch goal. Note the app is purely a wifi remote control for the machine control board. There is no cloud service and no data being gathered here! Of course a phone or tablet is not necessary, since there’s also a context sensitive smart touch button. Short touches start and stop the machine. A long touch while it’s already running will engage “disco mode” where the RGB LEDs randomly cycle colour. A second long touch will reset back to white. A long touch while the machine is stopped will engage slow start up mode; the carousel RPM gradually increases until the touch ends. 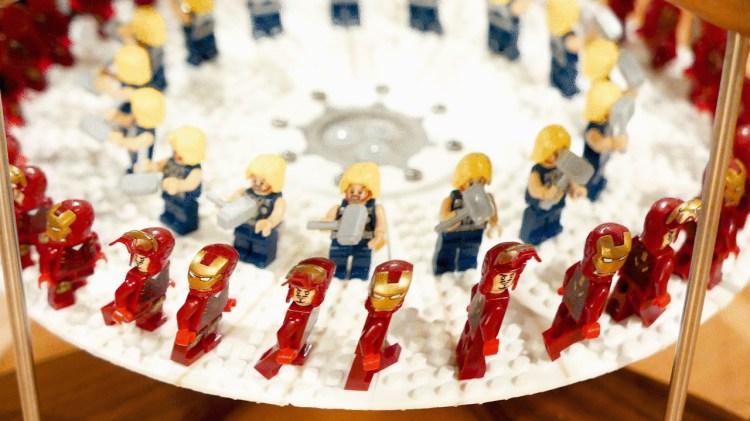