“Minecraft: The Story of Mojang” is a documentary about the popular sandbox building computer game Minecraft being made by 2 Player Productions. They have setup a Kickstarter project to help raise funds for the film.

Over the past year, the computer game Minecraft has become a cultural phenomenon, drawing millions of players into the unique, low-res world created solely by Swedish programmer Markus “Notch” Persson. When Persson announced that he would invest his Minecraft earnings in founding his own development house, Mojang Specifications, 2 Player Productions seized upon the rare opportunity to fly to Sweden and document the first week in the life of the new studio. 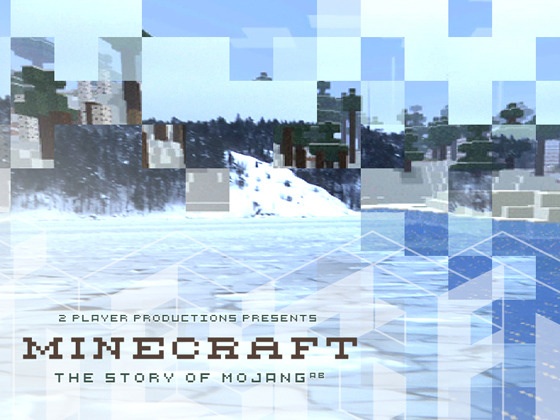