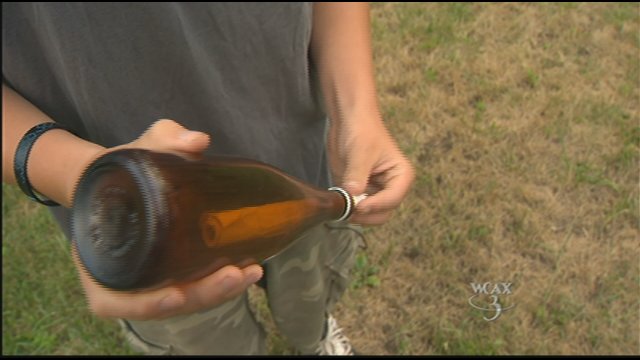 The found bottle with the message

Vermont resident Justin Shepard and his dad were exploring the Bellows Falls dam area when he found a bottle that contained a message. Thirty-five years ago, Sean Keown and a pal had thrown that bottle in Rochester, Vermont’s White River which is about 75 miles from where it was found. While the bottle was now corkless, the note was in tact and readable (though there is no mention of what it reads exactly).

WCAX has the more of the story:

“I tried calling the number and it didn’t work at all,” recalled Justin.

So he popped the digits into Google, and that’s when he realized what he thought was an “R” in Sean’s last name is actually an “N.”

Sean’s old note also promises a a reward for the bottle’s finder, “I was thinking maybe a candy bar or a soda, at the time I was in elementary school. Yeah, it’s going to be a cash reward now” 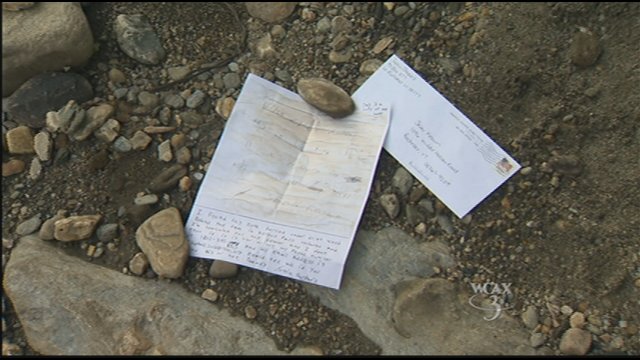 The message found in the bottle 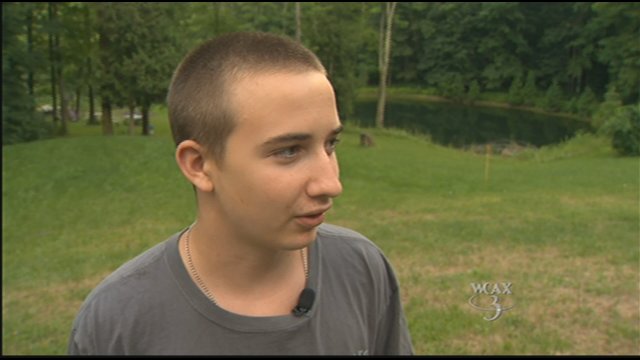 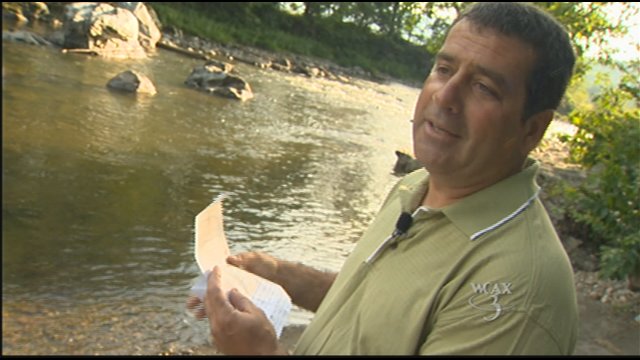