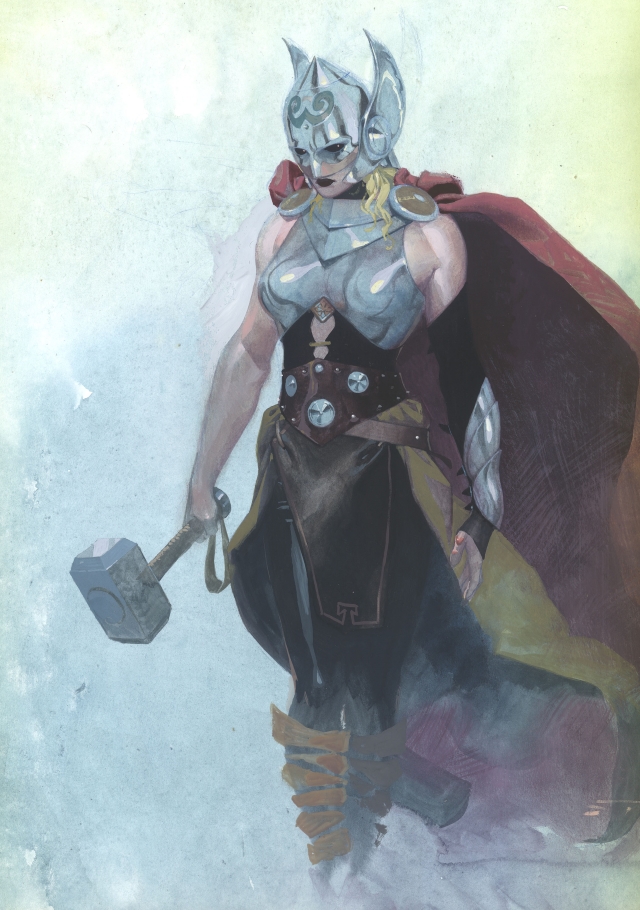 Marvel today revealed that a new female hero is scheduled to take on the mantle of Thor in October following the former Thor’s lack of worthiness to wield Mjolnir, the powerfully enchanted hammer. The shift was first announced via daytime talk show The View. The new ongoing series will be written by Jason Aaron with art from Russell Dauterman. It is unclear what effect, if any, the change will have on the Marvel Cinematic Universe.

This October, Marvel Comics evolves once again in one of the most shocking and exciting changes ever to shake one of the “big three” of Captain American, Iron Man and Thor. No longer is the classic Thunder God able to hold the mighty hammer, Mjölnir, and a brand new female hero will emerge worthy of the name THOR.

.@Marvel announces that Thor is no longer worthy of Mjolnir, and now a woman will be wielding the mighty Uru Hammer! #TheView

So the Thor news is out! Love the direction this story goes in. 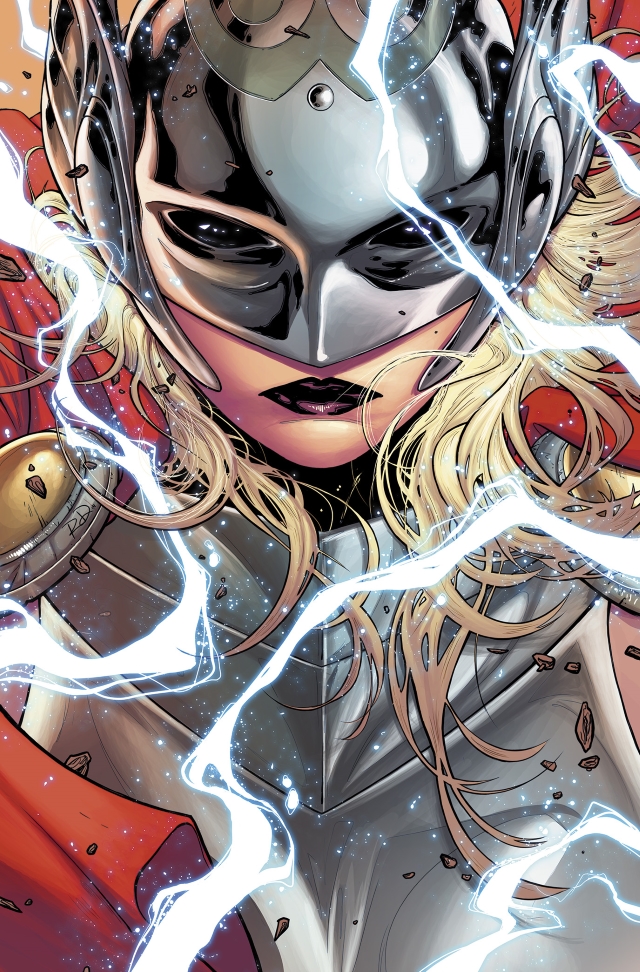