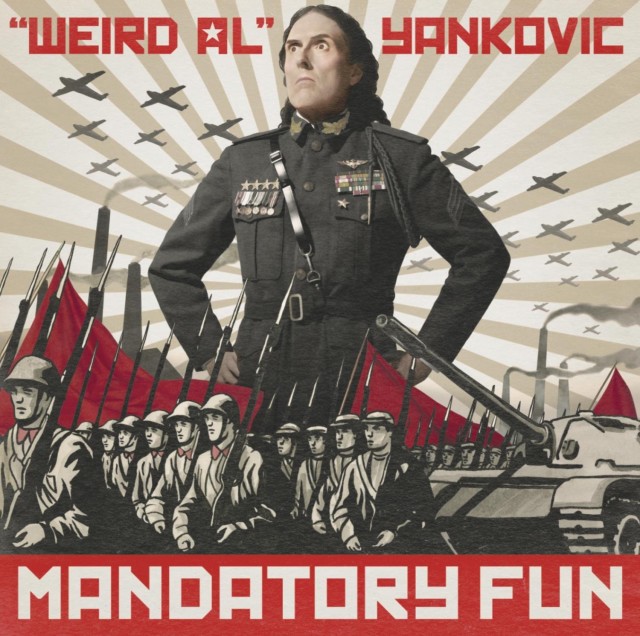 Mandatory Fun is a new album by “Weird Al” Yankovic featuring parodies of songs by Robin Thicke, Pharrell, Iggy Azalea, and more. Yankovic appears to be posting a video a day of songs from the album for eight days straight — with today’s “Word Crimes” being the second in the series.

Yankovic recently spoke with NPR’s Tamara Keith about parody in the age of YouTube, and he’s also currently answering questions via an Ask Me Anything (AMA) on reddit. Mandatory Fun is currently available via Amazon.