The incredibly compassionate human behind A Chick Called Albert shared a beautiful visual story about how he spotted a tiny parakeet egg on the floor of a cage at a pet store where only a male was living. The female had already been sold and the egg would not be able to thrive without intervention. The man took the egg home and lovingly cared for it.

I found a tiny budgie egg at a pet shop. If I could incubate it, would I be able to raise it? With these big human hands? Its mother had just been sold. This meant the egg would have no chance without me giving it a try. 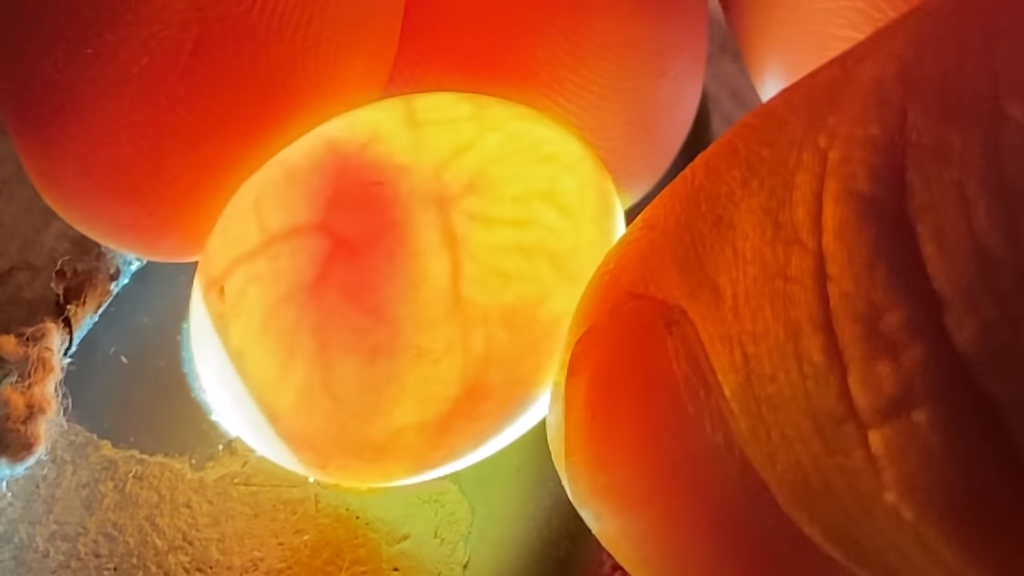 Once the egg hatched, a tiny male was revealed. The man dutifully fed this little bird eight times a day so that he could grow up big and strong.

Once the young parakeet was able to fly, the man went back to the store to take home the father he had left behind. Now the two are reunited in a loving home for both of them. 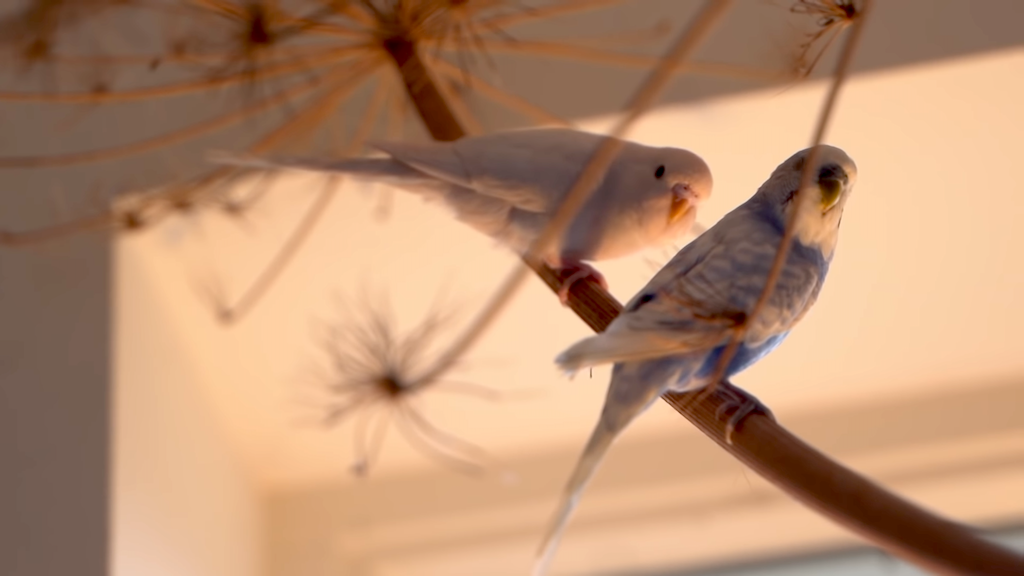