The Dutch group of artists at Colorbleed Studios have created Mac ‘n’ Cheese – Supermarket, a great sequel to their first Mac ‘n’ Cheese animated short from two years ago. It’s just as crazy and full of drug fueled chaos as the original, but this time around the protagonists Biggy Mac and Skinny Cheese are causing trouble while employed at the grocery store. Everything was going just as planned until they both accidentally snort tons of cleaning powder. The team of animators were inspired by the action game Team Fortress 2 and animated short, Meet Buck.

In part 2 of the popular “Mac ‘n’ Cheese” our two heroes find themselves low on cash, taking a job at the local supermarket seems to be the solution to all of their problems. The first day runs by smoothly, but a final task makes things turn for the worst… Follow them on a desperate but exciting chase for cash and riches. 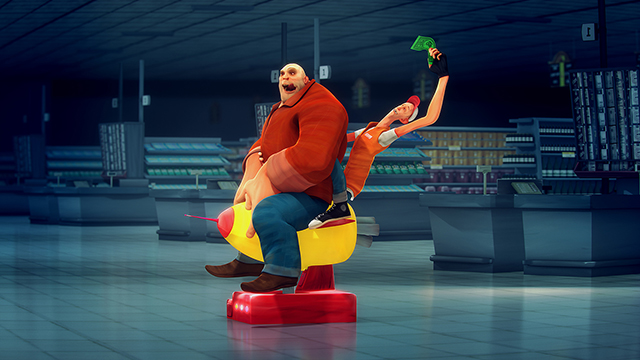 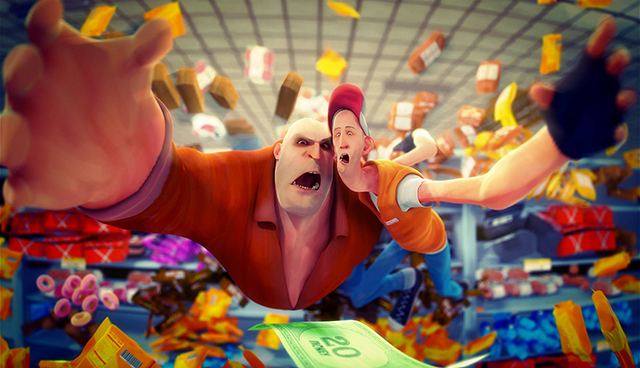