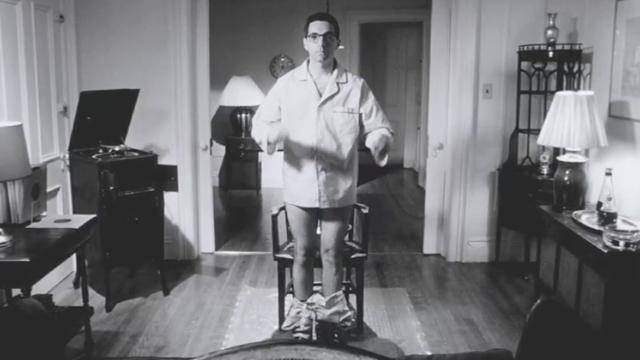 Comedian Louis C.K. has made his 15-year-old, unreleased feature film Tomorrow Night available to purchase online. The film is about a lonesome photo store owner named Charles who really loves ice cream. According to Louis, Tomorrow Night “screened at the Sundance Film Festival as well as other festivals from Seattle to Sweden, but never got distribution.”

I made this movie, meaning I wrote and directed it, back in 1998. I was a struggling comedian and TV writer at the time and I pulled together my savings and some of my fiends money to make this movie on black and white 16mm film. There are some great people in this movie. Steve Carell, J.B. Smoove, Wanda Sykes and Conan O’Brien are some that you might have heard of. In fact all these people are comedians and actors I had been working with and around back in the 90s and I wrote all of their parts for them specifically. To me, that’s what this movie was for, to create performance opportunities for all my favorite funny people. And to photograph them with prime lenses on Black-and-White reversal film. 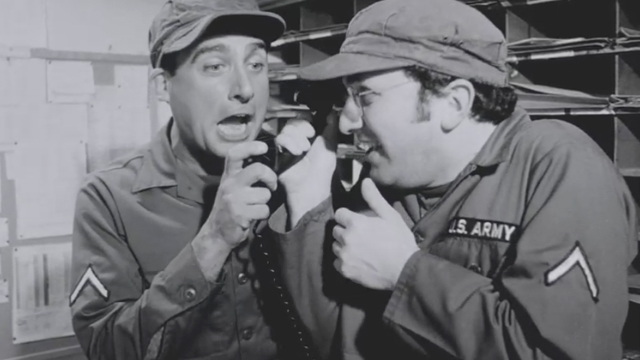 Louis C.K. explained the origins of Tomorrow Night during a recent interview (part one and two) with Jon Stewart on The Daily Show. 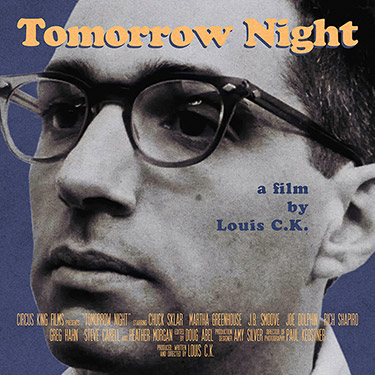