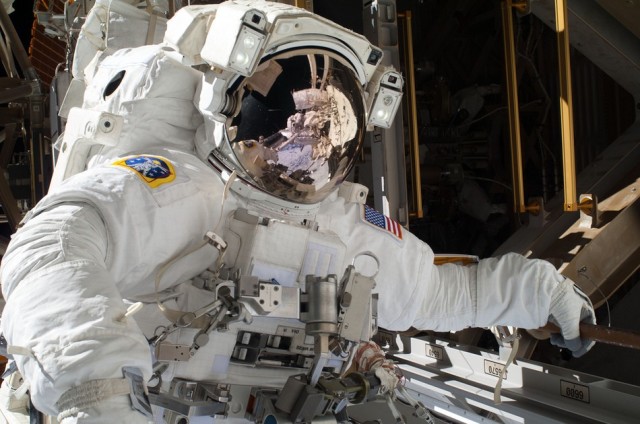 Live From Space, hosted by television’s National Geographic Channel, is a special two-hour event that will be broadcasting live from both the International Space Station (ISS) — in orbit above the Earth — and NASA’s Mission Control at the Johnson Space Center in Houston, Texas. Astronauts Rick Mastracchio and Koichi Wakata will be joining in from the ISS, and astronaut Mike Massimino will be with host Soledad O’Brien at Mission Control.

As part of the broadcast, Mastracchio and Wakata will give a guided tour of the ISS and perform some experiments onboard that have never been broadcast before. In addition, a lot of fantastic Earth imagery will be shared that makes use of the unique position the ISS holds. Live From Space is set to air March 14th at 8PM ET.