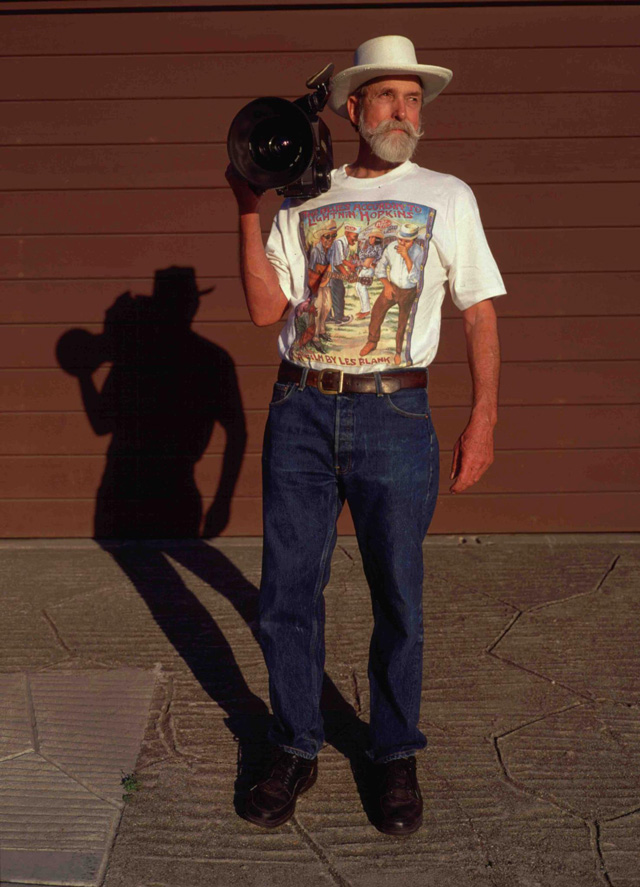 The New York Times has reported that independent documentary filmmaker Les Blank has died at the age of 77 at his home in Berkeley, California. His son Harrod states that the cause of his death is bladder cancer.

Les’ son Harrod Blank, also an accomplished filmmaker, posted an excerpt from Writer’s Almanac in honor of his father’s 77th birthday in November 2012:

It’s the birthday of filmmaker Les Blank, born in Tampa, Florida (1935). He went to Tulane in New Orleans, studied English, and went off to graduate school in Berkeley. He tried to be a writer, but everything he wrote was rejected by publishers. He thought he should stay in graduate school and become a teacher instead, but after his marriage failed, he couldn’t concentrate in any of his classes. He dropped out, but he couldn’t find a job doing anything — he even failed the intelligence test required to get a job as a bill collector. Then he saw a film by Ingmar Bergman, and it changed his life. He said: “When I saw The Seventh Seal for the first time I was in a pretty low state — he showed me a world where someone was worse off then me. And he showed me that art and beauty can come from the worst misery of the human experience.” So he decided to become a filmmaker.

Blank has made more than 40 films, many of them documentaries about different types of traditional American musicians, including those who perform Cajun music, the blues, cowboy tunes, and the polka. He has made films about garlic, about a man who buys tea in China and brings it back to San Francisco, and about Werner Herzog. His films include The Blues Accordin’ to Lightnin’ Hopkins (1969), Burden of Dreams (1982), Chulas Fronteras (1976), Garlic Is as Good as Ten Mothers (1980), and All in This Tea (2007). — with Decayingzombie Hopscotchfestival, Les Blank and Beau Blank.

Read more about Les’ illustrious film career at his New York Times‘ obituary and in a recent article about his life at Directors Guild of America.

Here’s a look at some of his many films:

The Blues Accordin’ to Lightnin’ Hopkins 1969 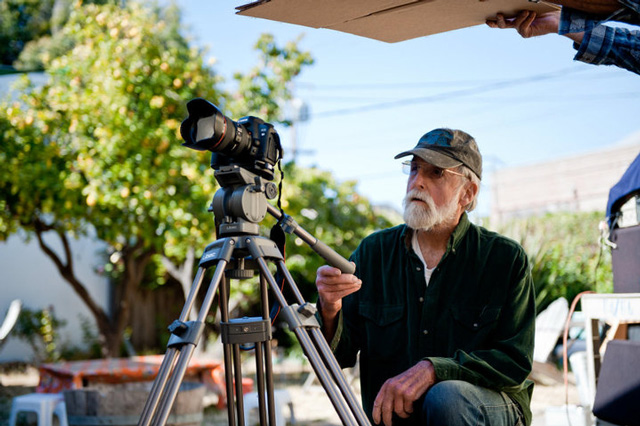