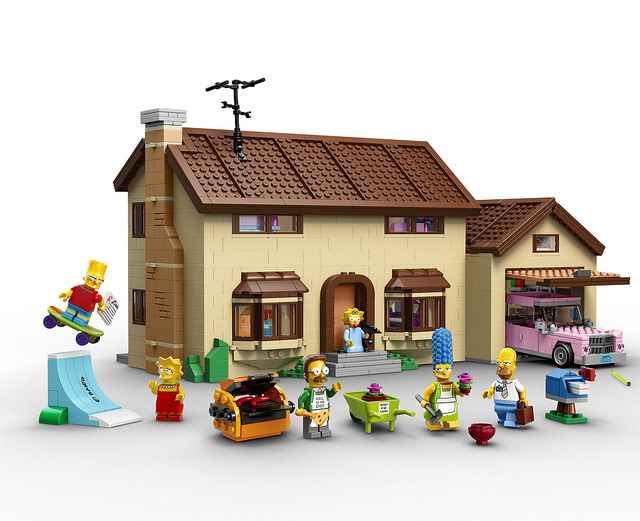 LEGO unveiled an amazing collection of photos showing off their upcoming Simpsons house construction set and six character minifigs based on the iconic television series The Simpsons. We wrote about their first announcement of the set in August 2013. It will be available to purchase in February 2014 from LEGO.com and LEGO stores.

The construction set will recreate the iconic Simpsons family house in LEGO form. Also included in the LEGO and THE SIMPSONS construction set is the entire family: Homer, Marge, Bart, Lisa and Maggie along with neighbor Ned Flanders. A separate line of 16 LEGO THE SIMPSONS minifigures will launch in all mass toy retailers in May 2014. FOX is scheduled to air a special LEGO episode of THE SIMPSONS in May 2014 featuring Springfield and its cast of characters in LEGO form.

Here is a behind-the-scenes video of LEGO’s creative process for The Simpsons set: 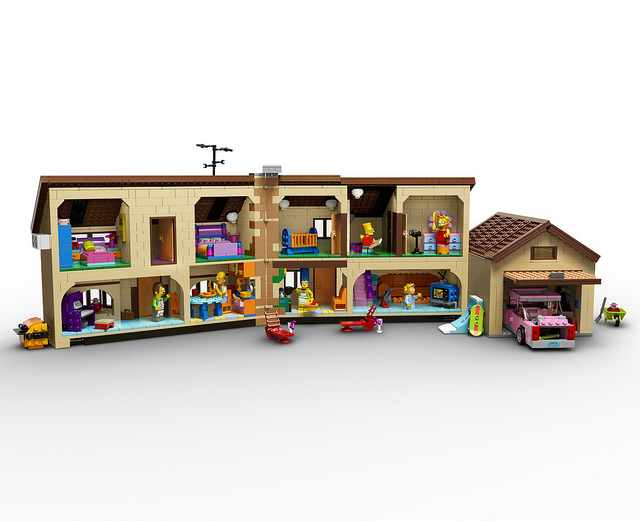 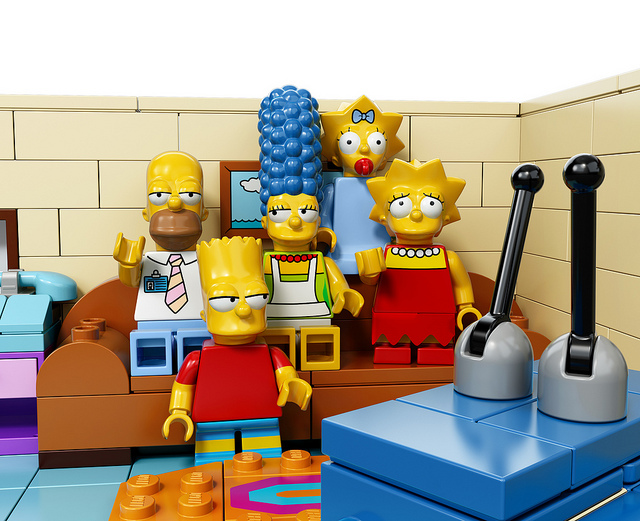 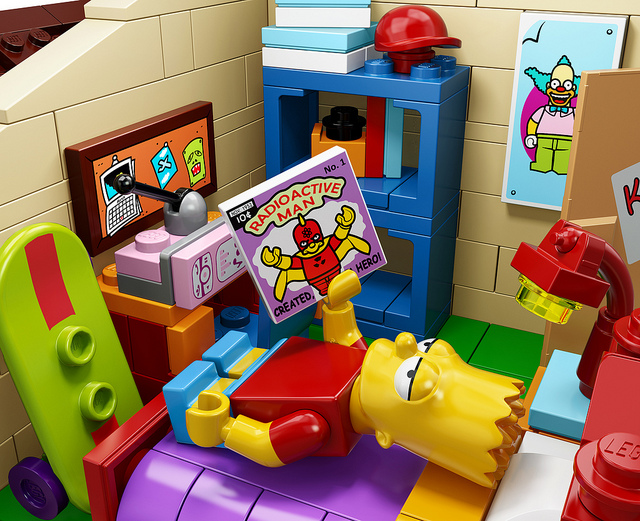 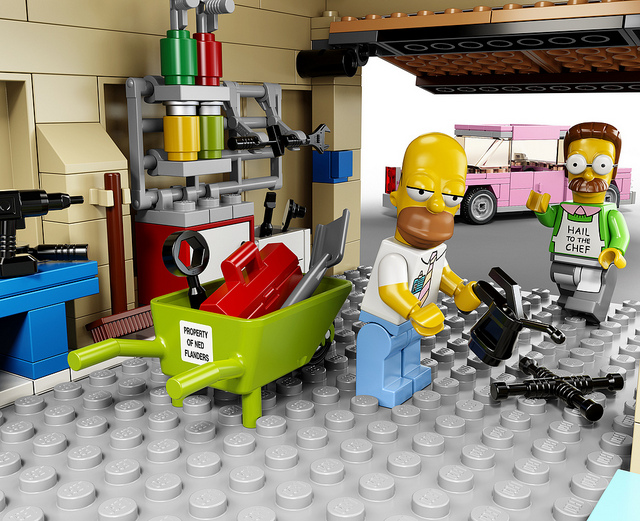 images via The Brothers Brick