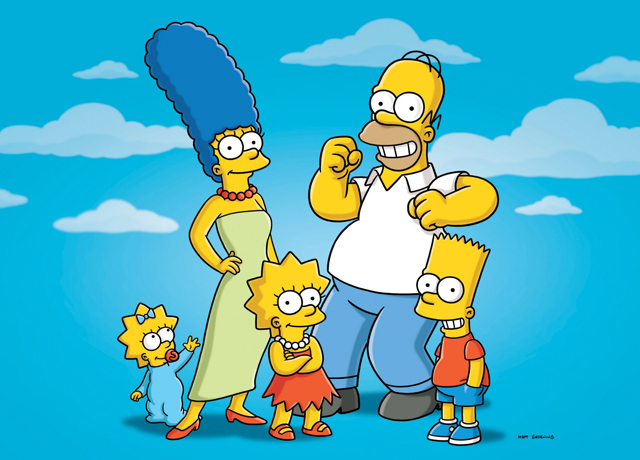 LEGO has announced that they will release a special product line based on The Simpsons family. It is to be released sometime in 2014. Previously, we wrote about LEGO and their upcoming Minecraft sets.

Lego spokesman Roar Rude Trangbaek wouldn’t give any details about what characters would be included, but said the company hopes the series will “appeal to fans of ‘The Simpsons’ family.”