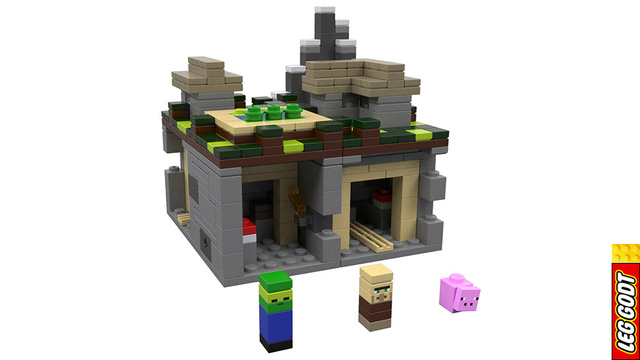 Following the success of the first LEGO Minecraft set released in 2012, LEGO has announced two more sets, The Village and The Nether. With The Village set, users can build houses, grow crops, and explore mines with the Pig, Villager, and Zombie figures. The Nether set lets players build an Obsidian Portal to The Nether where they will find Netherrack, gravel, lava, and bedrock, as well as two Ghasts and a Zombie Pigman. The sets will go on sale on September 1st, 2013. 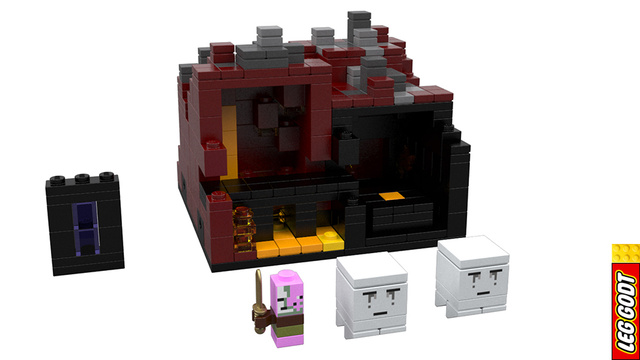