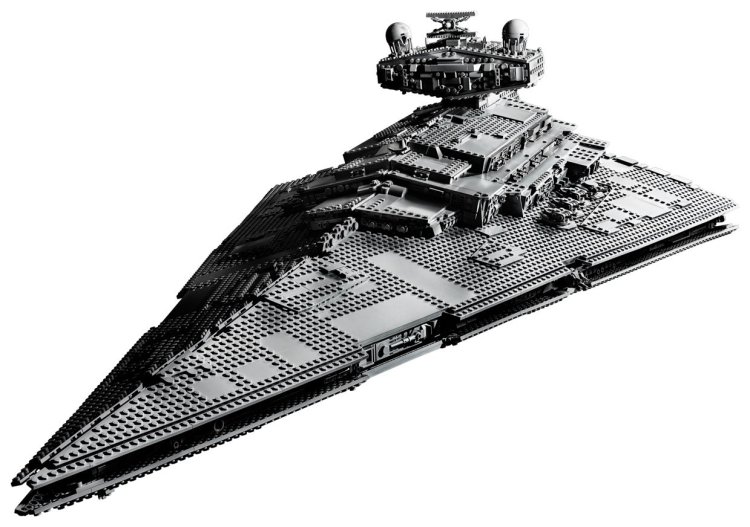 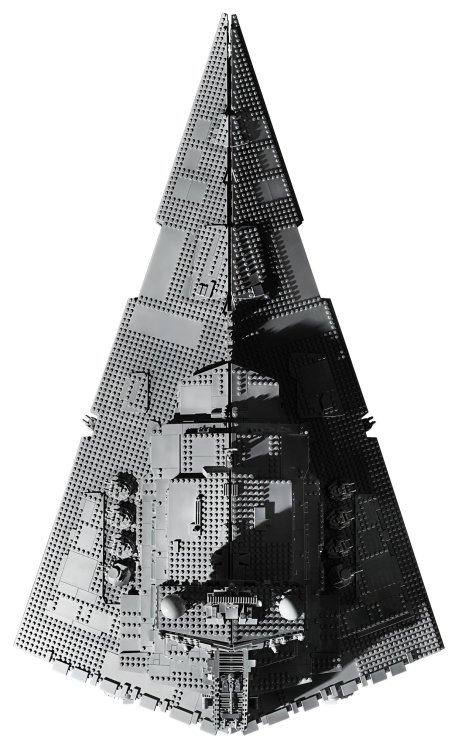 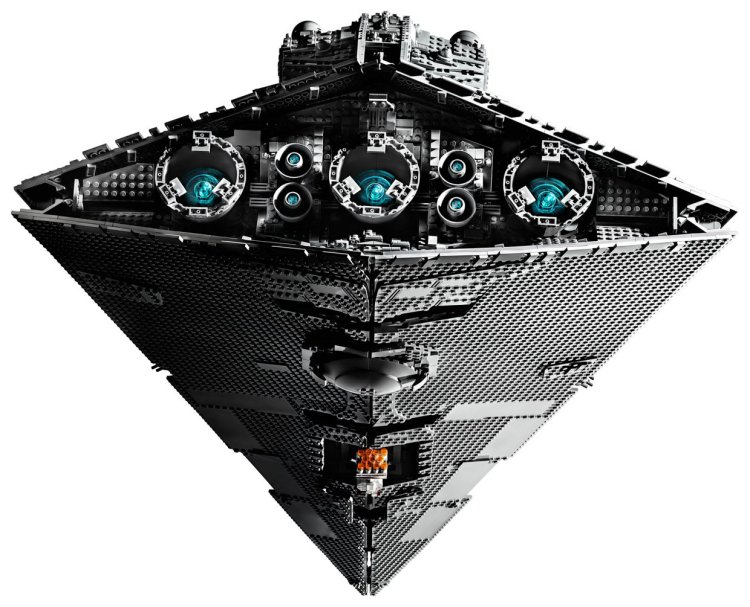 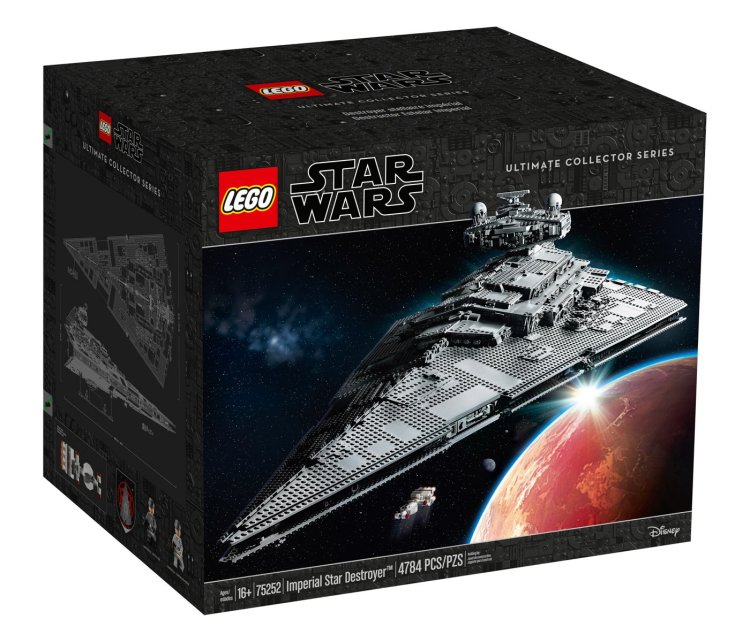 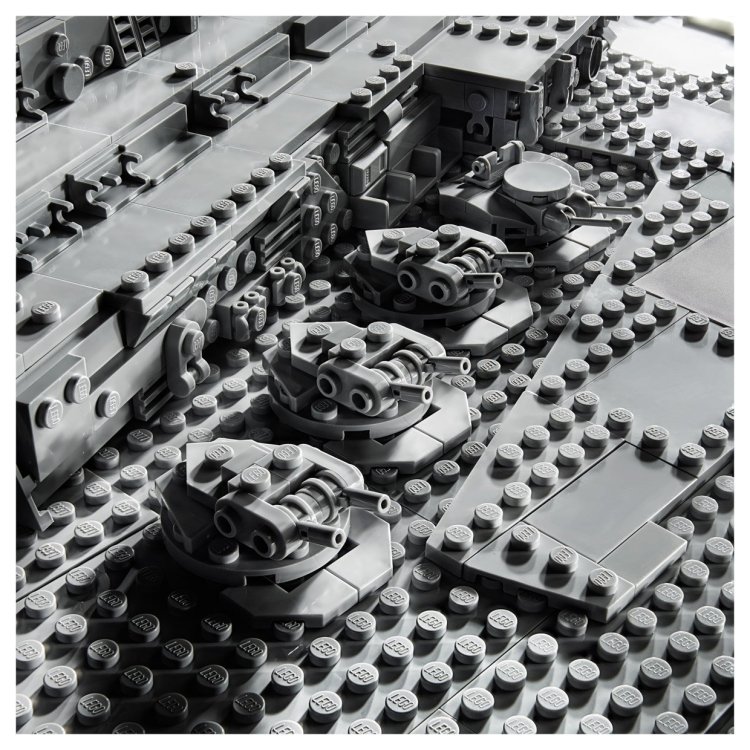 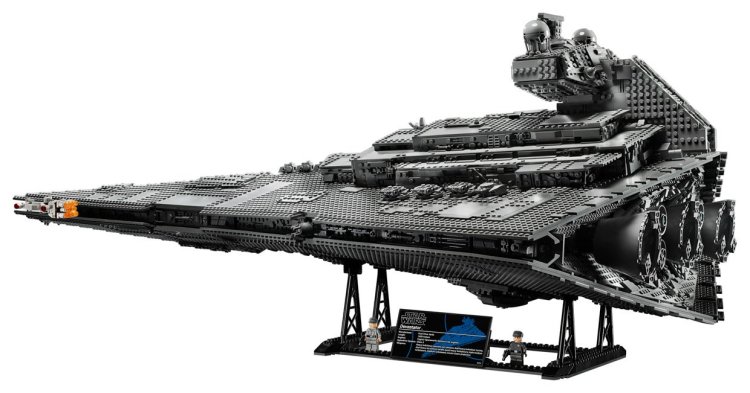 LEGO Senior Designer Henrik Andersen opens up about designing this particular piece, his love of Star Wars and his love of the company for which he’s worked for 25 years.