Marvel has released a new trailer and images for their upcoming action-adventure video game, Lego Marvel Super Heroes. The trailer shows “Marvel heroes flying, smashing, and webbing their way on screen including Wolverine, Spider-Man, the Hulk and many more.” The video game is set to release on consoles and handhelds this Fall and is available to pre-order online from Amazon.

LEGO Marvel Super Heroes offers an original storyline in which Nick Fury calls upon Iron Man, the Hulk, Thor, Spider-Man, Wolverine and other heroes spanning the Marvel Universe to save Earth from such threats as the vengeance of Loki and the hunger of Galactus, Devourer of the Worlds. LEGO and Marvel fans will enjoy classic LEGO videogame adventure and humor, while playing as their favorite Marvel characters.

“We’re very excited to bring a myriad of classic Marvel characters to life in LEGO form for some fun, family-friendly gameplay in LEGO Marvel Super Heroes,” said Tom Stone, Managing Director, TT Games Publishing. “Players will brave the ultimate mission to save the world as they explore famous landmarks in LEGO New York and take the adventure beyond Earth to iconic locations in the Marvel Universe.” 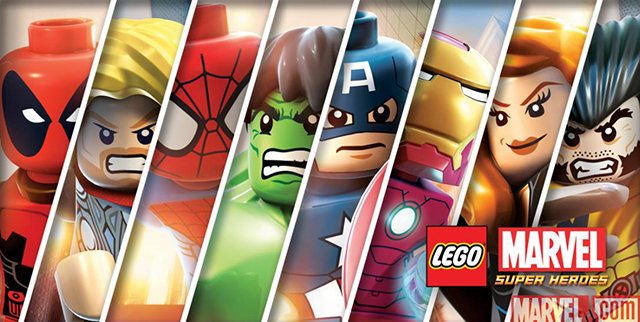 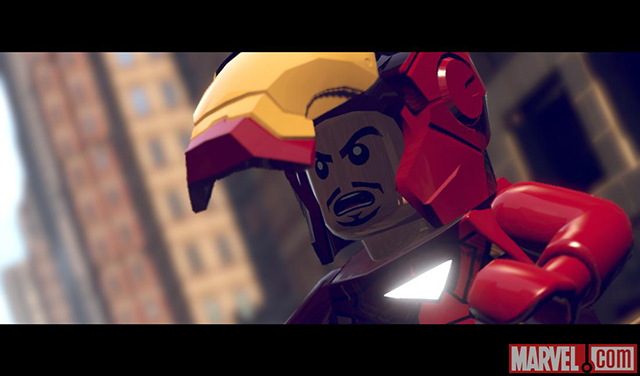 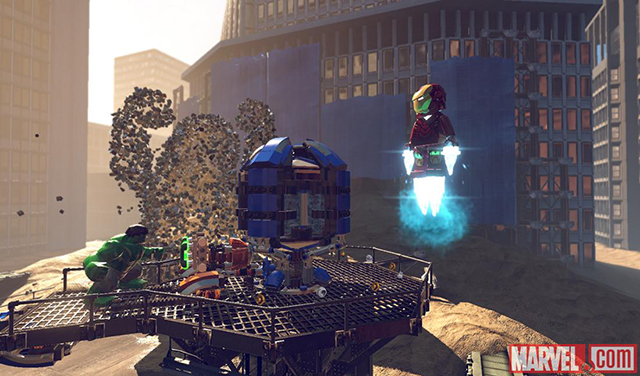 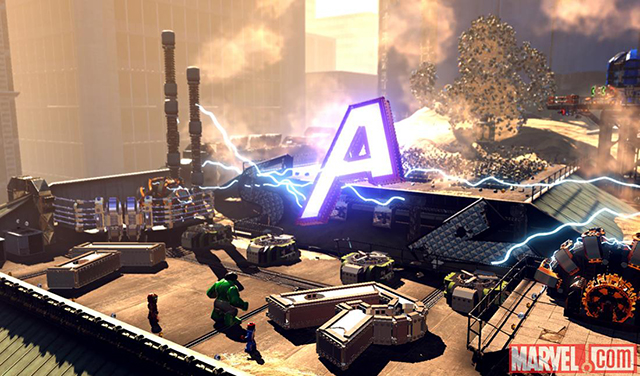