LEGO DC Super-Villains is an upcoming action-adventure video game, developed by Traveller’s Tales, centered around the villains of the DC Comics universe. “Players will have the ability to create and play as an all-new supervillain” and acquire new abilities while playing through the single player and two-player co-op game. You are able to become the best villain in the world! LEGO DC Super-Villains is currently available to pre-order for Xbox One, PlayStation 4, Nintendo Switch, and PC with a release date of October 16th, 2018.

It’s good to be bad… Embark on an all-new DC/LEGO adventure by becoming the best villain the universe has seen. Players will create and play as an all-new super-villain throughout the game, unleashing mischievous antics and wreaking havoc in an action-packed story. 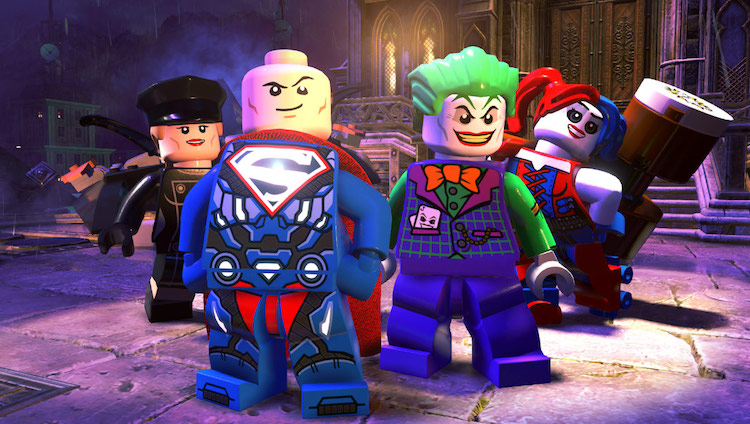