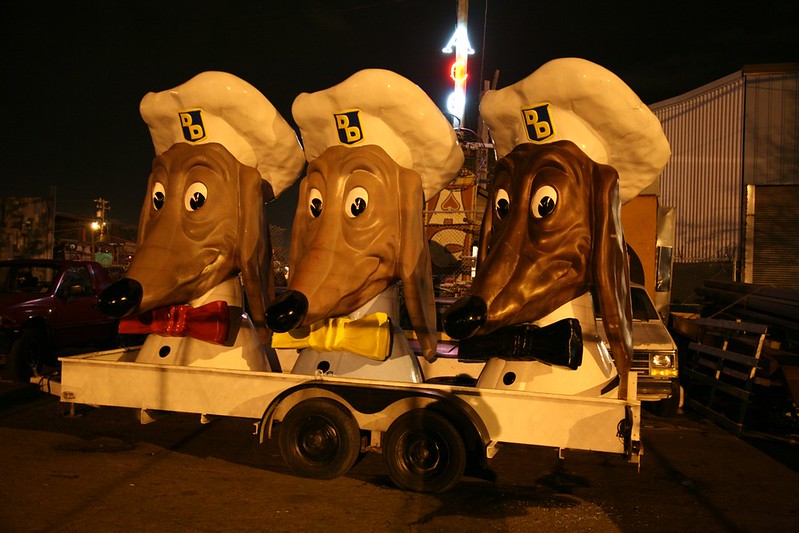 Ok, here’s a final update on Laughing Squid: Decade 2, our big 11th anniversary party taking place this Saturday, November 18th from 7pm to 3am at Mighty in San Francisco. Oh hey, this is a public event, so feel free to spread the word by blogging about it, posting it to mailing lists and so on. See you on Saturday!