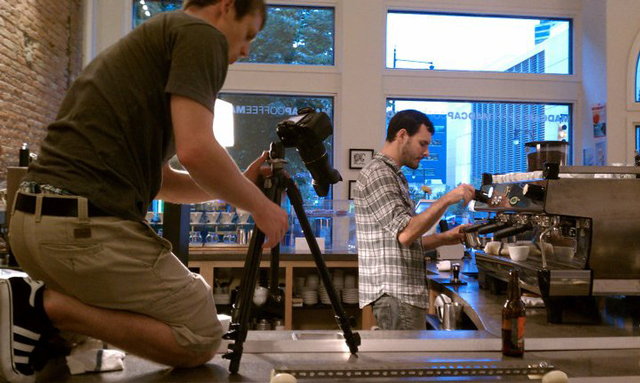 We posted about a film in a similar vein, Green Bean, from Hybrid Media in a post titled Green Bean, The Journey of a Coffee Bean From Roasting To Cup.