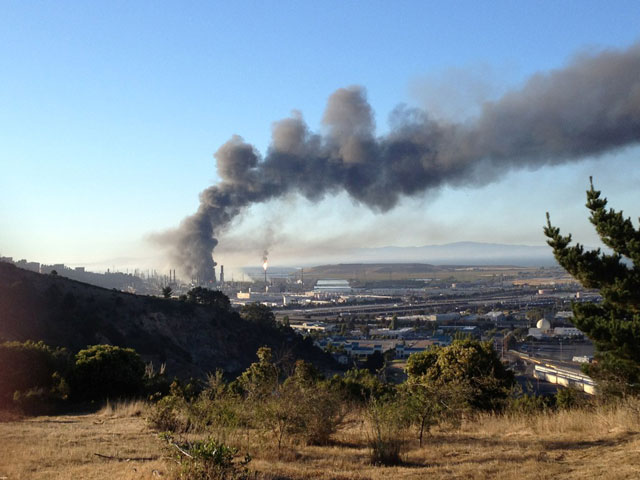 photo by Kristin A. Smith

A large fire started burning at the 4 Crude Unit (a crude distillation unit) at the Chevron Richmond Refinery in Richmond, California at 6:15 PM PST. A Level 3 shelter-in-place has been ordered for residents of Richmond, North Richmond and San Pablo. In addition, its toxic fire plume is currently heading to the North Oakland Hills area. For the shelter-in-place, residents are urged to close all doors and windows, stay inside and turn off heaters, air conditioners and fans (full details). No injuries were reported and no details yet on the cause of the fire. Oakland Local has a gallery of images of the fire taken by people in the area.

ABC News has live coverage of the fire. Firefighters are using nitrogen and steam to contain the fire.

UPDATE (10:30 PM PST): According to Chevron officials, the fire is now fully contained (but not out).
Emergency sirens in the Richmond area sounded for over four hours and have just now ended.
Shelter in place still in effect for over 150,000 residents which now also includes Berkeley.

UPDATE (11:12 PM) The shelter-in-place order has been lifted.

Our friend Kevin Mathieu, who lives in that area, pulled out his emergency gas mask (and fez): 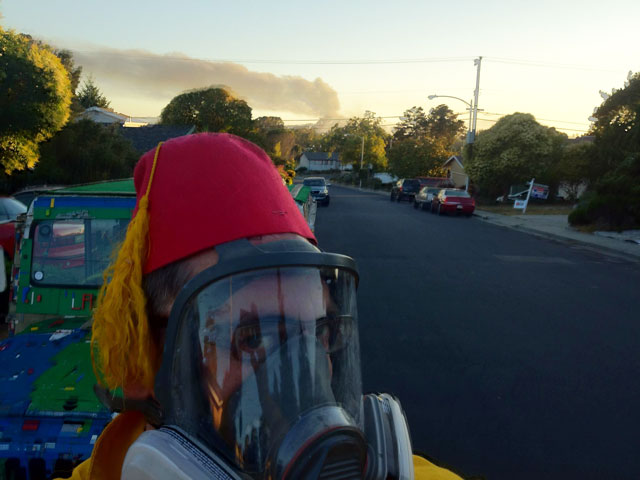 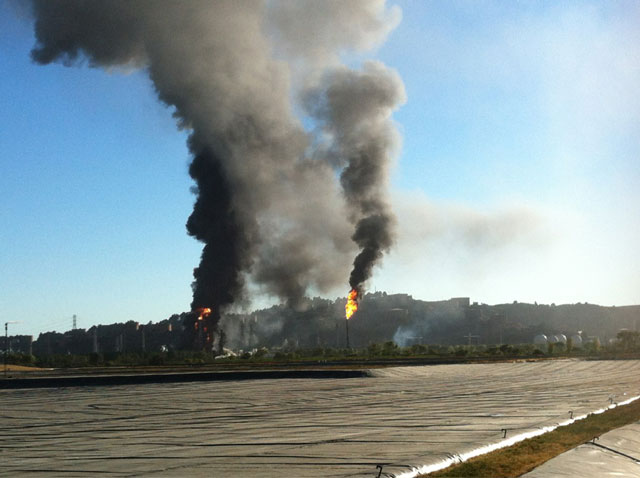 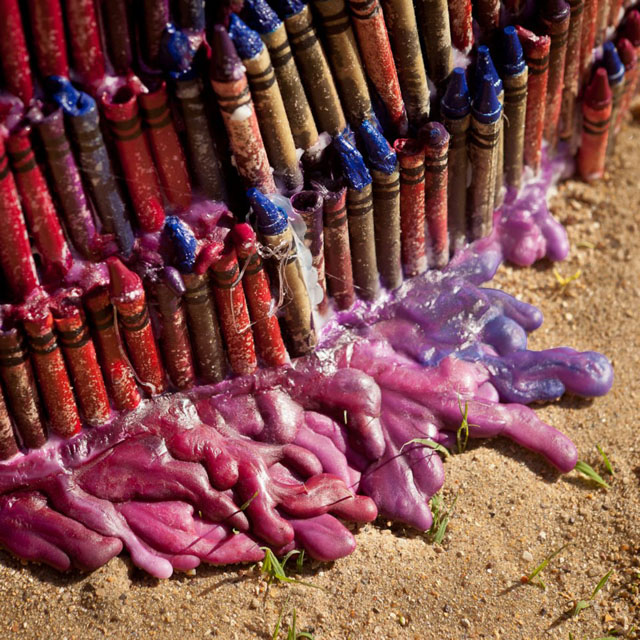