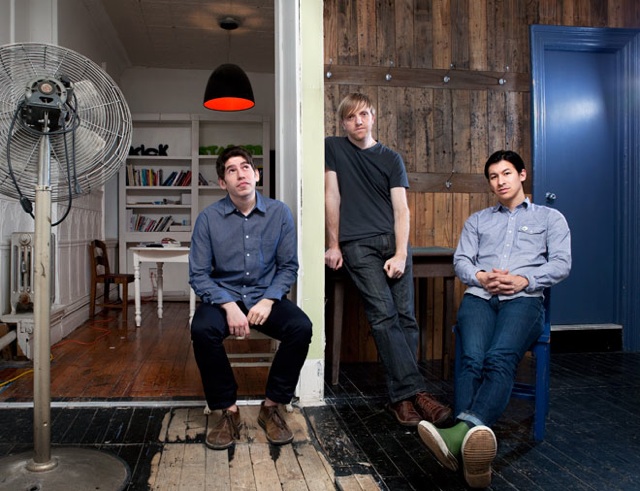 Wired Magazine takes a look a how Kickstarter became a lab for daring prototypes and ingenious products.

The site launched in 2009 as a way to crowdsource the funding of idiosyncratic arts projects. Rather than run a gauntlet of agents, studios, producers, publishers, gallery owners, foundations, and philanthropists, applicants simply uploaded a description of their idea. Kickstarter empowered creators, who had a new, no-strings source of funding, as well as audiences, who had the opportunity to help realize the kind of art they wanted to see, rather than what some suit thought would be profitable. “It has changed who the gatekeepers are,” says Douglas Rushkoff, author of the anticorporate manifesto Life Inc. “It has opened up the things you want to do to the free market.”