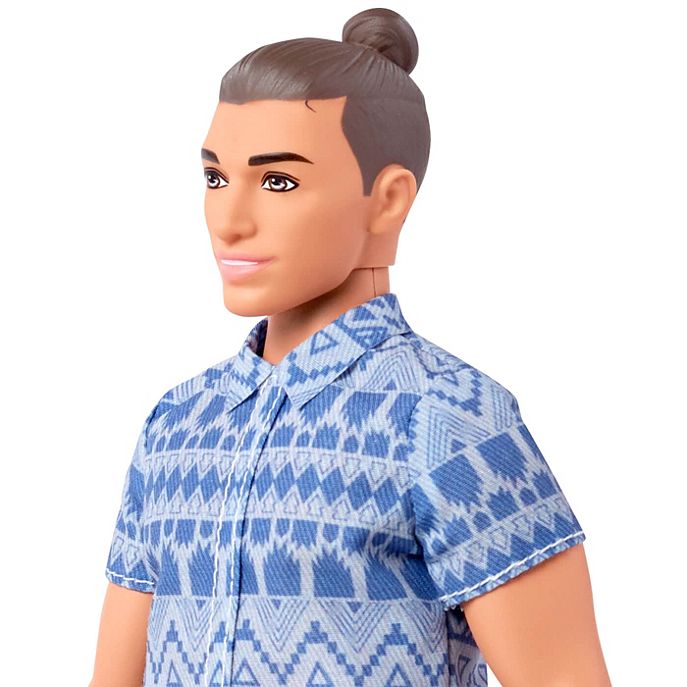 With the introduction of their new Fashionista line of modernized Ken dolls by Mattel, one has stood out above the others. Technically named “Distressed Denim – Broad“, the most startling feature of this “Next Gen Ken” is a very tidy man-bun atop a perfectly coifed head. Completing this specific look is a tribal design short sleeve shirt, distressed denim shorts and sparkling white sneakers. 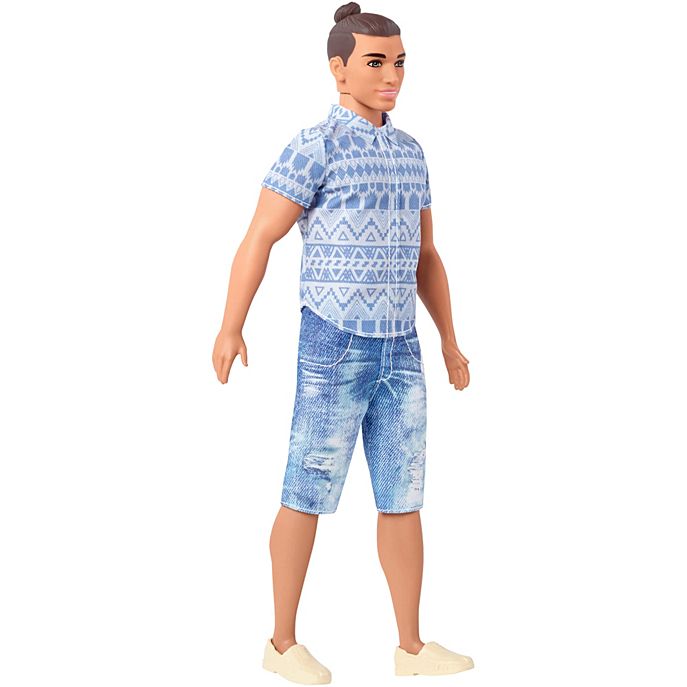 Man-Bun Ken has received a lot of attention on social media.

Man bun Ken knows you want to learn how he makes artisanal kombucha in his bathtub. pic.twitter.com/EukkRdcD31

Man-bun Ken doll just interrupted me to tell me that Bernie would have won. pic.twitter.com/Mnu8pAXV7F 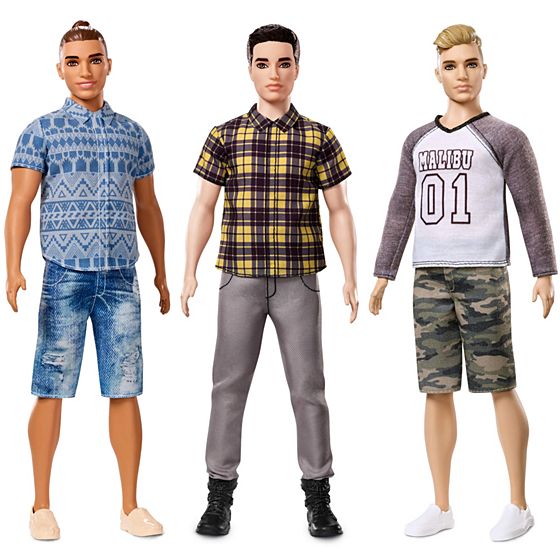 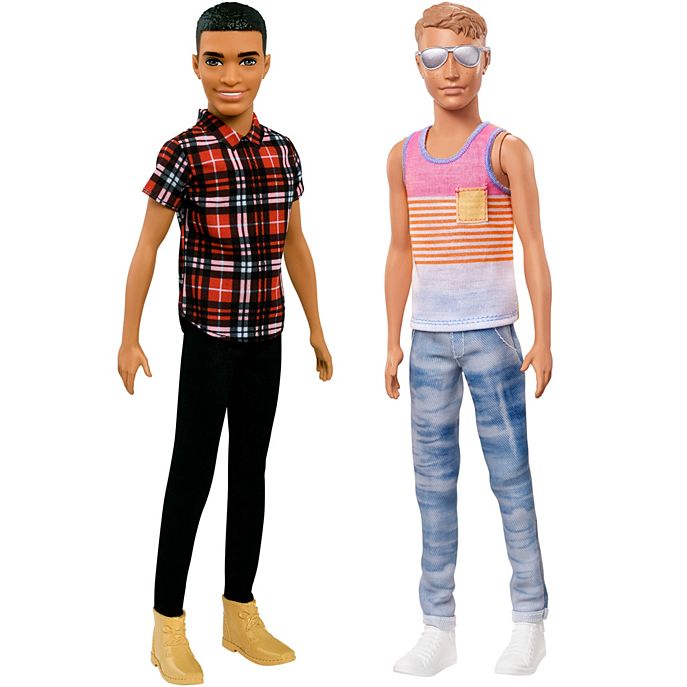