The Judge John Hodgman podcast has announced an upcoming tour in order to dispense justice to the American Northeast. Hodgman and Bailiff Jesse Thorn will visit Boston, Brooklyn, Philadelphia, and Washington D.C. among other stops from September 16 to September 21, 2016. The duo will also head to London for two shows during the London Podcast Festival later that month.

The show is currently seeking cases to be heard live at each stop on the tour. Anyone planning to attend the shows with a dispute they would like settled can submit their case on the Judge John Hodgman website. 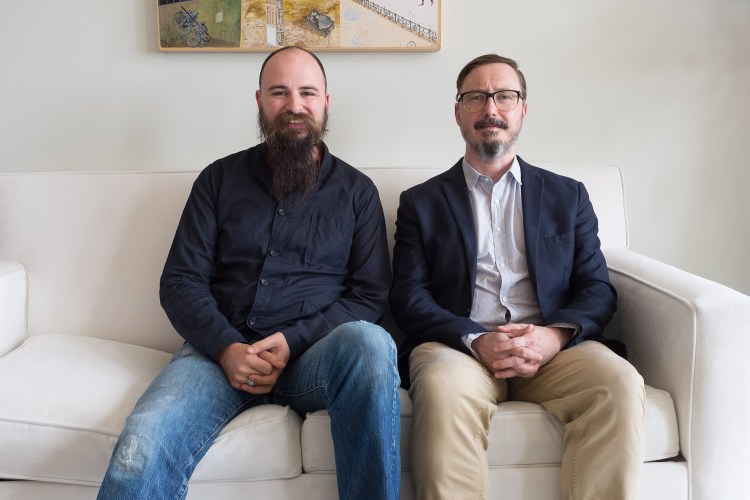