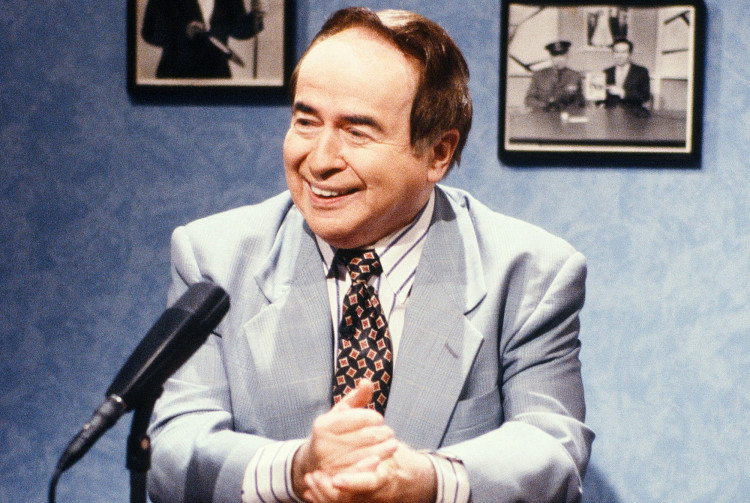 Joe Franklin (born Joseph Fortgang), the pioneering radio and television talk show host who earned a Guinness World Record for being the “longest running continuous on-air TV talk show host”, logging over 21,000 episodes of his late night talk show between 1950 and 1993, died in Manhattan after a long battle with prostate cancer. He was 88 years old.

Rest in peace Mr. Franklin. You will be missed.