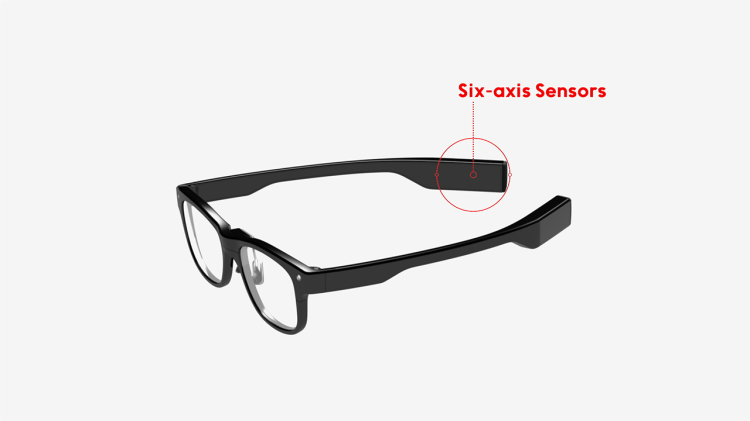 JINS Meme smart glasses are computerized frames that track the wearer’s steps, blinks, alertness, and more using integrated sensors. The device comes in two frame styles and boasts a 16-hour battery life as well as the ability to alert a driver when they are beginning to get drowsy.

Engadget tested the JINS Meme glasses at CES 2015 where they appeared to be used as a video game controller, making use of the built-in six-axis motion sensor to control the figure on screen. 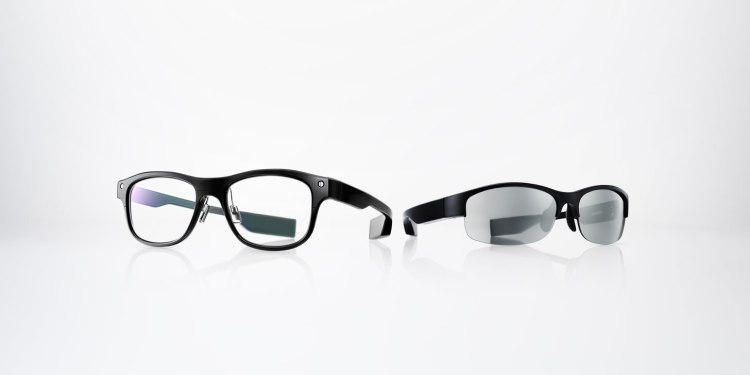