Jeff 1000 is a new web series by Wired about a 10-foot-tall robot actor who is best friends with actress Summer Glau. Jeff is a former automotive robot from Ohio who moves to Los Angeles to pursue his dream of acting, and the season focuses on his life as a working actor, dog owner, and art enthusiast. The character of Jeff is a practical robot and puppet rig built by Legacy Effects and the Stan Winston School of Character Arts.

The first three-episode season of the show premiered on December 15, 2014 and also included behind-the-scenes videos about the production. 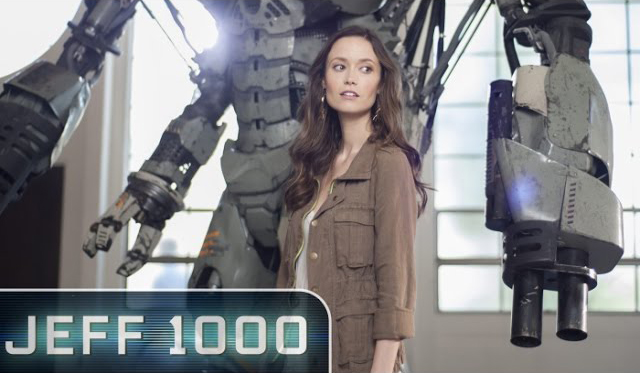 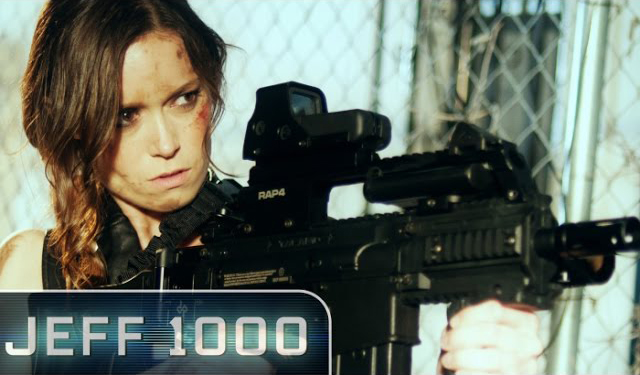