Universal Pictures released an official trailer for Jason Bourne, the upcoming fifth movie in the ongoing Bourne film series that is being written and directed by Paul Greengrass. The trailer features Matt Damon remembering everything about his life and coming out of the shadows for more answers. Jason Bourne is currently set to release in theaters on July 29th, 2016. 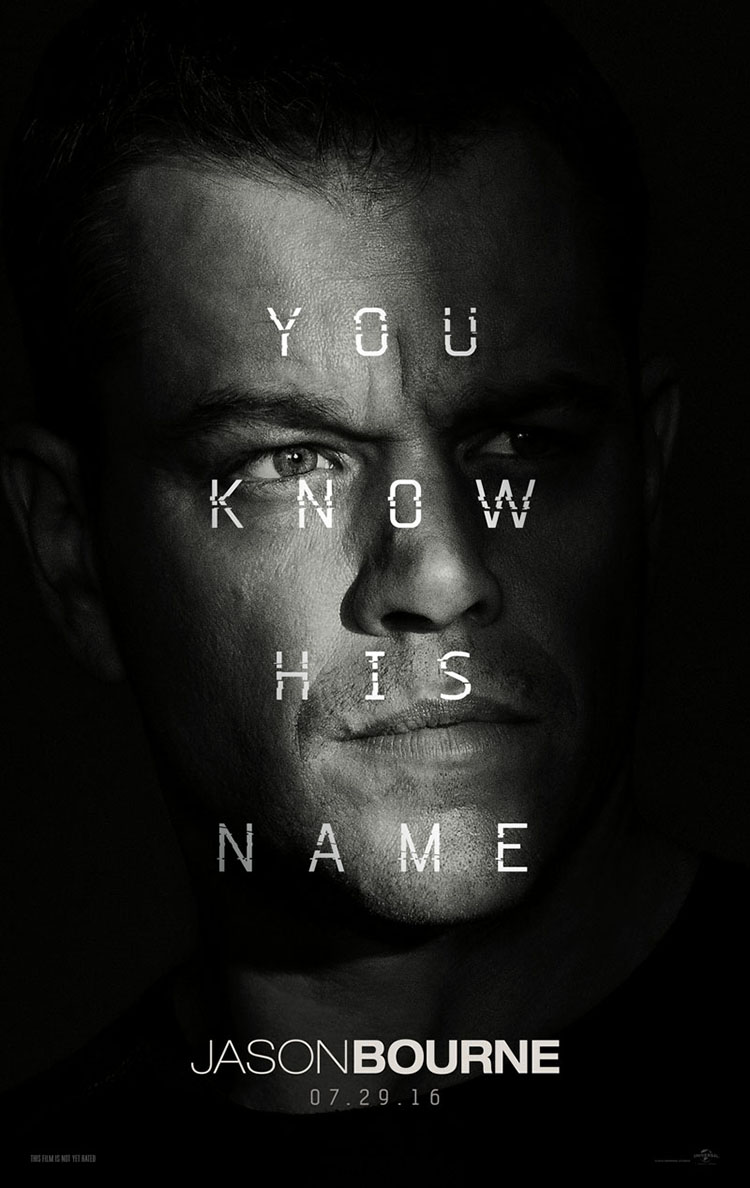