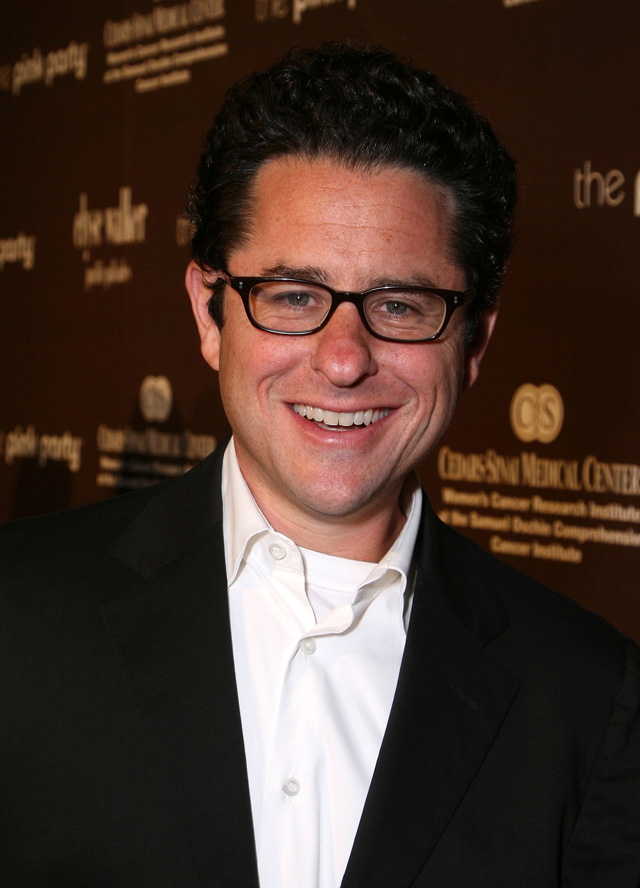 According to The Hollywood Reporter, J.J. Abrams is in late negotiations to direct the new Star Wars movie, Episode VII. The film is set to have a 2015 release.

…Michael Arndt (Toy Story 3) is writing the script, which is said to focus on a new generation of heroes and could feature appearances by Mark Hamill and Carrie Fisher in older incarnations of their beloved characters from the original Star Wars trilogy.

Abrams, who has drawn comparisons to Lucas’ friend Steven Spielberg, directed the 2009 Star Trek reboot and its upcoming sequel. He said in October that he wasn’t interested in taking on Star Wars, but the director is said to have changed his mind about the project.