Fox Searchlight UK released a great new trailer for Isle of Dogs, the upcoming stop-motion animated film directed by Wes Anderson. The trailer features two packs of dogs facing off and deciding that it is, in fact, worth it to fight over a bad of old food that was dropped onto the ground. Isle of Dogs is set to hit theaters on March 23rd, 2018.

ISLE OF DOGS tells the story of Atari Kobayashi, 12-year-old ward to corrupt Mayor Kobayashi. When, by Executive Decree, all the canine pets of Megasaki City are exiled to a vast garbage-dump called Trash Island, Atari sets off alone in a miniature Junior-Turbo Prop and flies across the river in search of his bodyguard-dog, Spots. There, with the assistance of a pack of newly-found mongrel friends, he begins an epic journey that will decide the fate and future of the entire Prefecture. 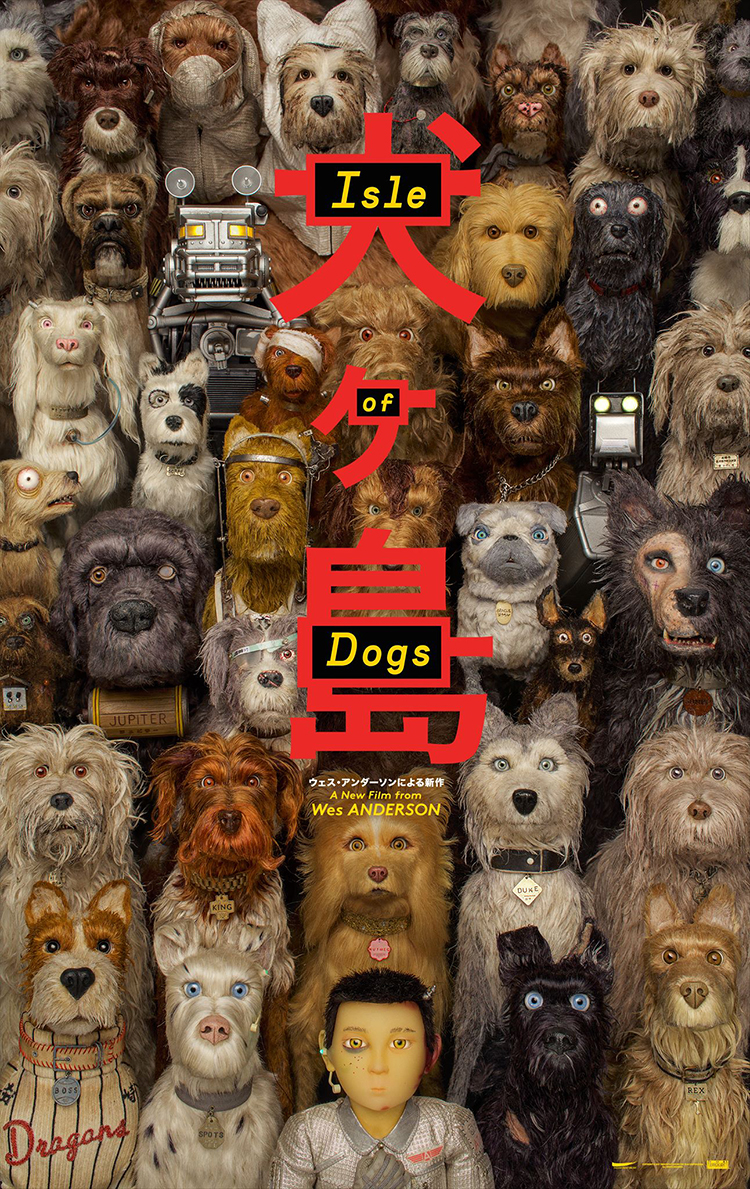