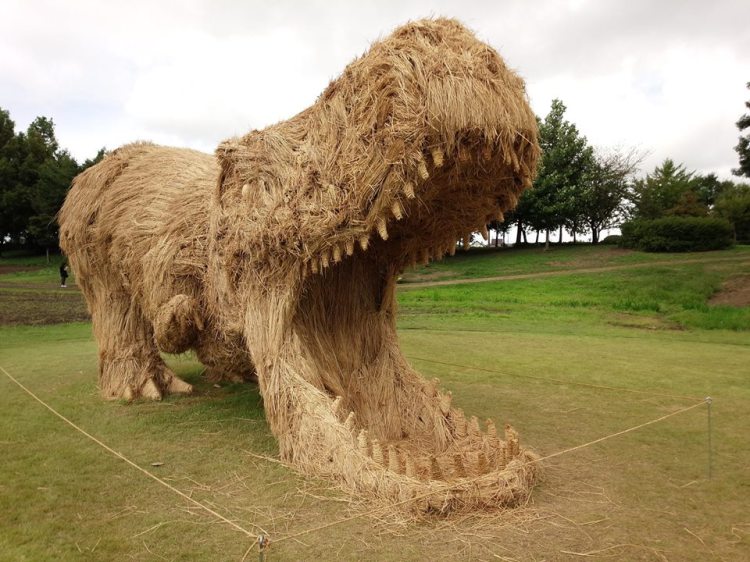 Students of Musashino Art University along with interested citizens, recently came together to create incredible animals of immense stature out of rice straw, wood and rope for the Straw Art Festival, which took place in Niigata City, Japan during the last weekend of August. According to the organizers, the festival was a great success.

(translated) This year’s straw Art is the one single piece larger than usual! It puts also on the water! That is, it was a challenging year. Students and people of Niigata City of Musashino Art University are joining forces, we were able to successfully complete this year! We are honored received a Twitter even many reactions. Thank you again next year. 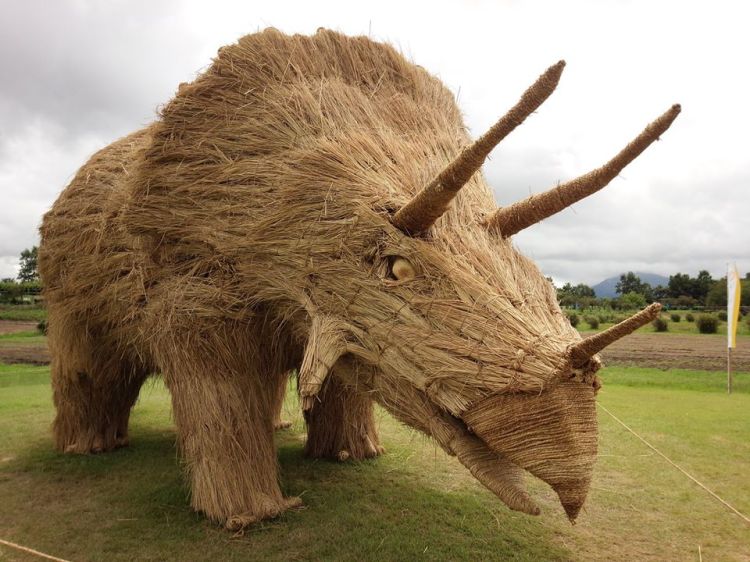 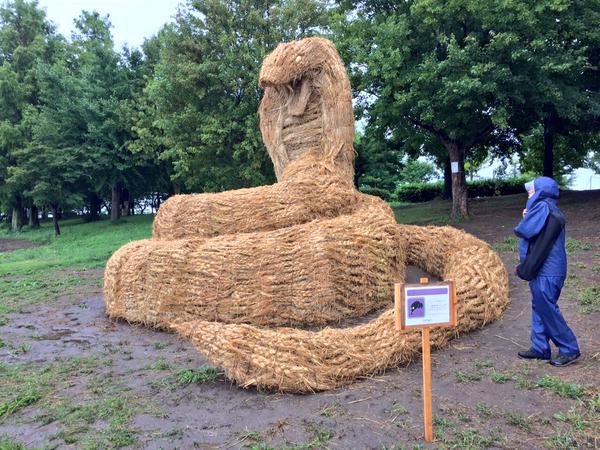 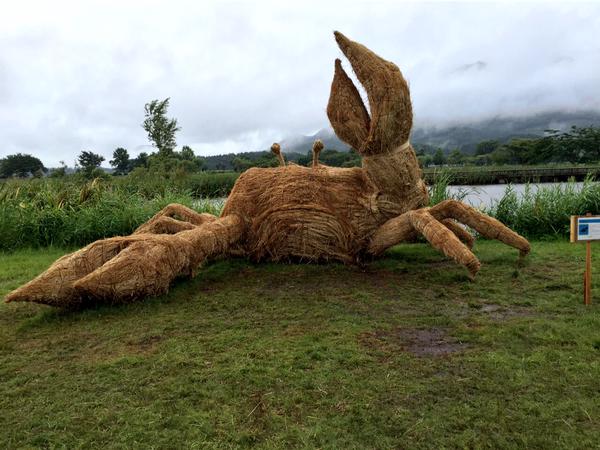 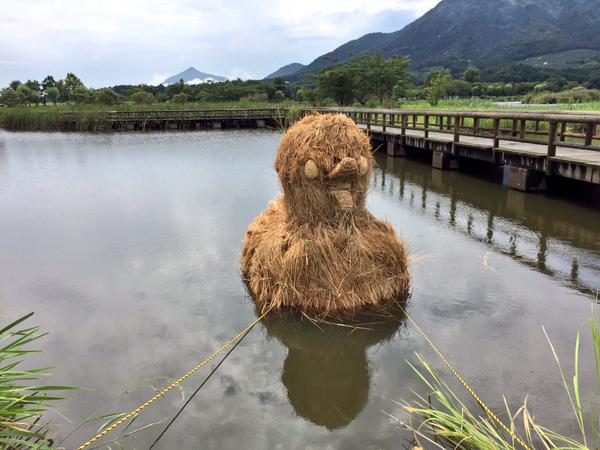 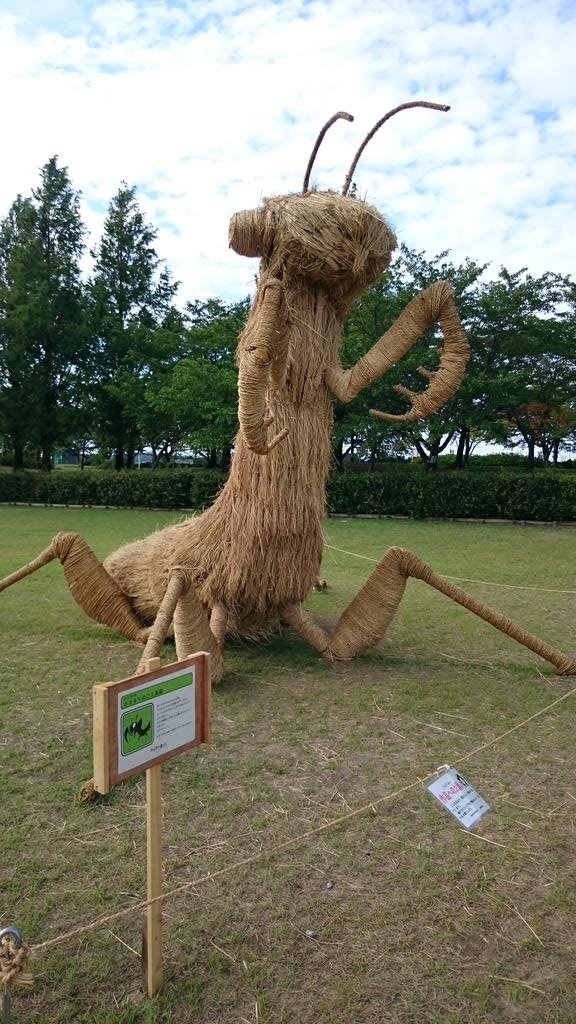