Filmmaker Devin Graham (previously) captured the stunning natural beauty of Iceland in a super high-definition documentary film. Graham and crew traveled to different geographical areas within the country, finding glaciers, waterfalls, and the otherworldly sights that make Iceland so unique. 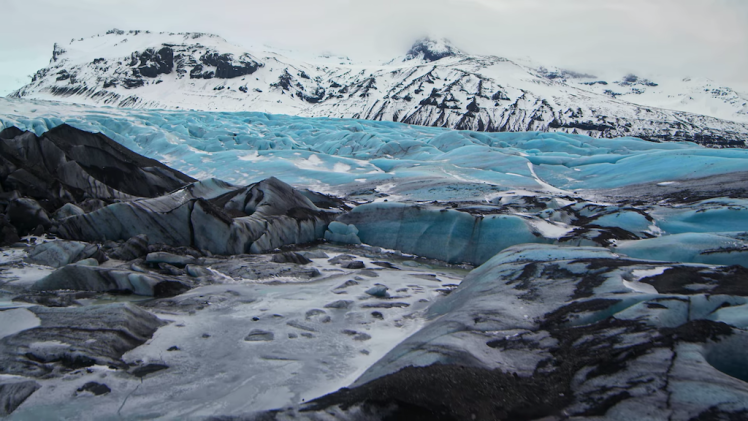 Back in March of 2014 I took our team to capture Iceland with Chris Burkard and several other incredible filmmakers. This film represents a small moment in time of those experiences and the things we learned.