The Chernobyl Exclusion Zone has long since been abandoned by humans, who left when it was created after the Chernobyl Nuclear Power Plant disaster in 1986. In their place, however, live the domestic animals that the escaping humans were forced to leave behind. Free Documentary takes a look at how these and other animals along with subsequent generations have come to reclaim the land as their own.

Where humans move out, wildlife moves in…What would happen if the world were suddenly without people – if humans vanished off the face of the earth? How would nature react – and how swiftly? 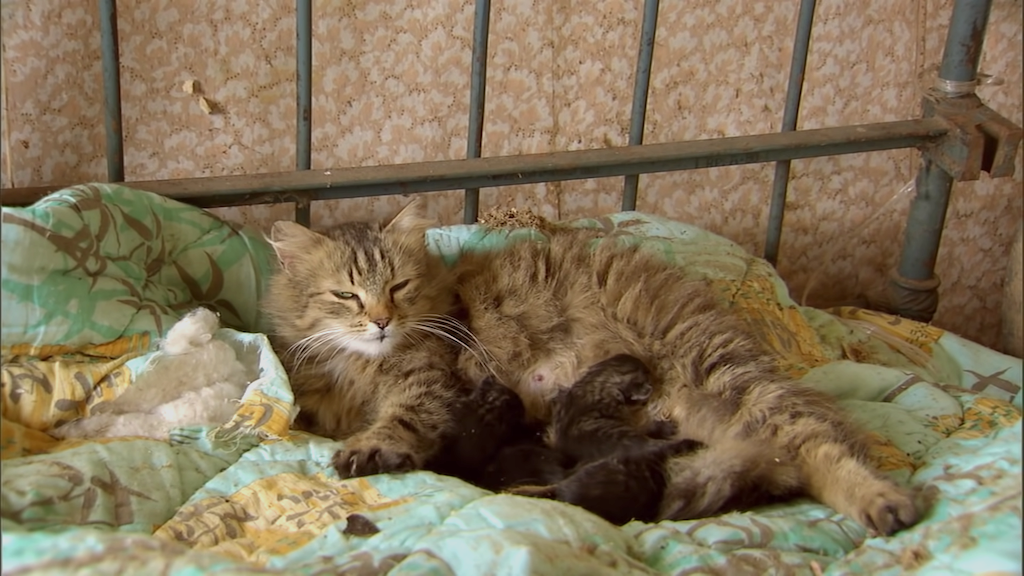