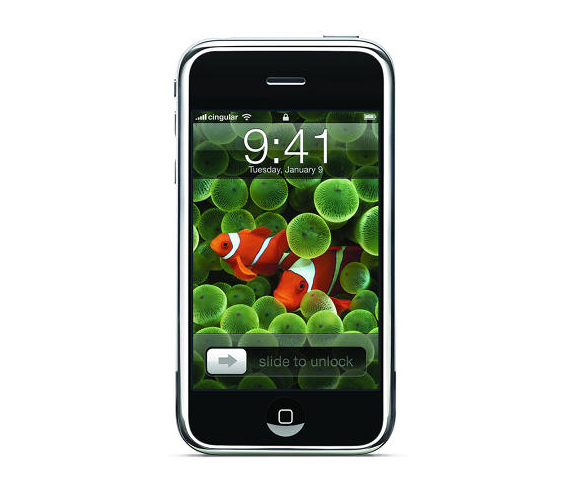 As part of their oral history of Apple design, Fast Company uncovered a curious tale of how a joke from The Simpsons became a rallying cry for the design team developing the iPhone’s keyboard. The iPhone’s designers knew the touch keyboard would be critical to the success of the iPhone—they only needed to look back to the Apple Newton to see how a lousy touchscreen could kill a product. The Newton was such a famous flop that it was the butt of a joke in a 1994 episode of The Simpsons: bullies Kearney and Dolph make a note on a Newton to “beat up Martin,” which the device translates as “eat up Martha.” According to designers on the iPhone team, “eat up Martha” became a common phrase around the office, a warning for what would happen if they failed.